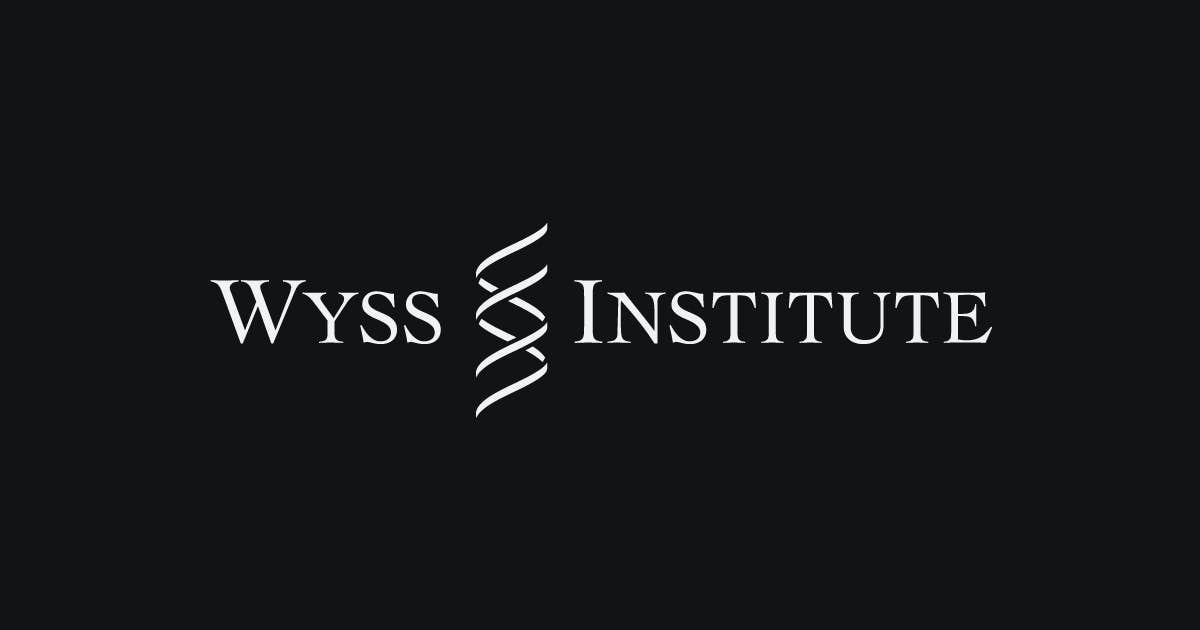 Principally, optical computing promises larger bandwidth while exhibiting fewer energy losses. To push research into this area, a team of researchers hailing from the Wyss Institute at Harvard University have collaborated with a team at the University of Pittsburgh and McMaster University to develop a new platform that could enable optical computing.

Optical computing, as the name suggests, uses photons produced by lasers or diodes for computation. The foundations of this technology rely on the ability to control these photon beams. And the traditional method for this has been the use of non-linear materials that change their refractive index in response to the intensity of the light to generate a 'waveguide'.

A downside to this approach is that most non-linear materials today undergo permanent deformation as well as the fact that this process requires concentrated energy beams from a high-powered laser. This leads to the need for expensive setups.

The work from the team at the Wyss Institute seemingly tackles these issues. The researchers have developed a new material that leverages reversible swelling and contracting in a hydrogel under low-powered lasers to change the refractive index of non-linear materials.

Specifically, the hydrogel is composed of a polymer network and a small number of light-responsive spiropyran molecules. Together, these substances enable the material exposed to a light beam to contract. This contraction leads to the polymer changing density and thus changing the refractive index of the material. Impressively, when the light source is switched off, the gel reverses the process and returns to its initial state. In this way, multiple light beams can be shone on the material in tandem. These beams will interfere with each other and might even cancel each other out. This interaction creates a potential building block for optical computing—an optical logic gate.

Using this process, "not only can we design photoresponsive materials that reversibly switch their optical, chemical and physical properties in the presence of light, but we can use those changes to create channels of light, or self-trapped beams, that can guide and manipulate light," claimed Derek Morim from Saravanamuttu’s lab, who co-authored the research paper.

Another co-author, Amy Smith Berylson, who is a Professor of Materials Science at SEAS, claimed that the ability to control light at weak intensities is indicative of a "technological revolution" and that such "self-regulated, adaptive materials capable of optimizing their own properties in response to environment replace static, energy-inefficient, externally regulated analogs."