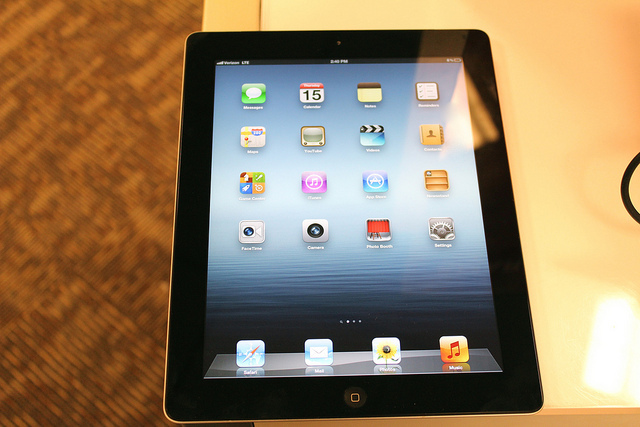 The iPad is a device that defined a market. Sure there were competitors out long before the iPad ever arrived - but none were able to do what Apple did with this device. The differences between iPad 1 and iPad 2 were notable with a redesign, addition of a camera, and a faster processor but the differences between the iPad 2 and the new iPad 3 are a bit more subtle to the untrained eye as the devices appear identical in nearly every way.

But just because they look similar does not mean that the new iPad is not a worthy successor to the iPad 2, far from it. What you get with the new iPad is a Retina display, a faster GPU, LTE, Bluetooth 4.0, an improved camera and the same battery life as the previous model. 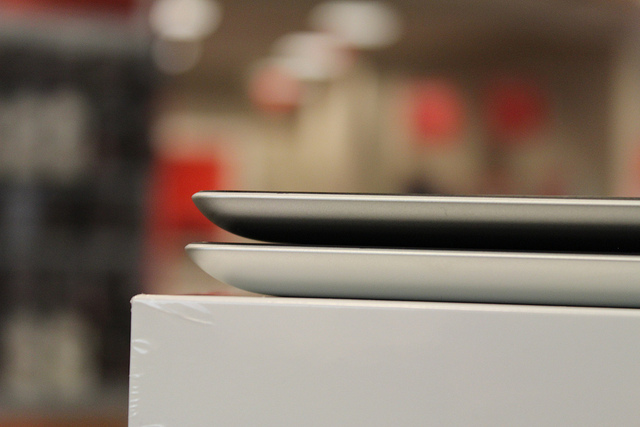 While the design is similar there are some notable differences. First and foremost is that the new iPad is a bit thicker at .37 inches vs.  .34 inches on the iPad 2 which is hardly noticeable but what you can discern between the two is the weight. The new iPad hits the scale at 1.44 lbs vs. 1.33lbs, which you can feel when holding the two at the same time. Other distinguishing notations include that the LTE model has a SIM slot on the side whereas the iPad 2 (3G model on Verizon) does not.

The iPad has a new display packing 2048-by-1536-pixel resolution at 264 pixels per inch (ppi) which is a substantial bump over the iPad 2 which came in at 1024-by-768-pixel resolution at 132 pixels per inch (ppi). The goal for Apple was surely to keep the buttery smooth performance you expect from Cupertino at this higher resolution and that requires more hardware under the hood. Apple opted to put the A5X inside the iPad and I can conclude that it was an adequate choice, as when I was using the device it felt competent and never hesitated. 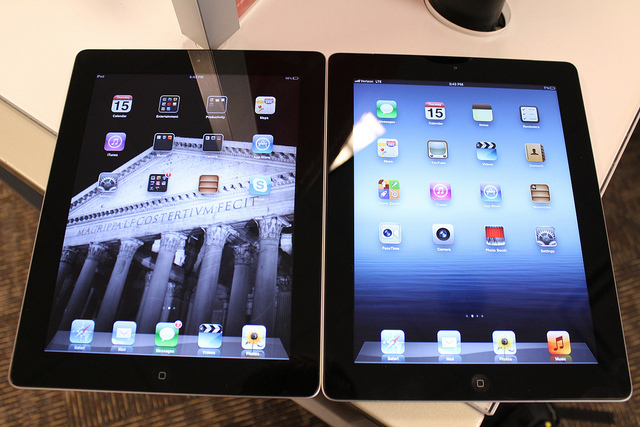 Additionally, Apple included more RAM with the iPad and all of the internals work in harmony as the performance of the tablet was exactly what you would expect from Apple; a finely tuned symphony between the hardware and software.

But the selling point of this device is not its CPU, RAM, camera, none of that compares to the one shining, stunning, and simply remarkable screen. For us nerds tech enthusiasts, the Retina display on the iPad is a fine wine, it is the 100 year old single barrel scotch you save for celebrations, the fine flatware you only bring out on special occasions, it is simply the best display I have ever seen on any device ever. 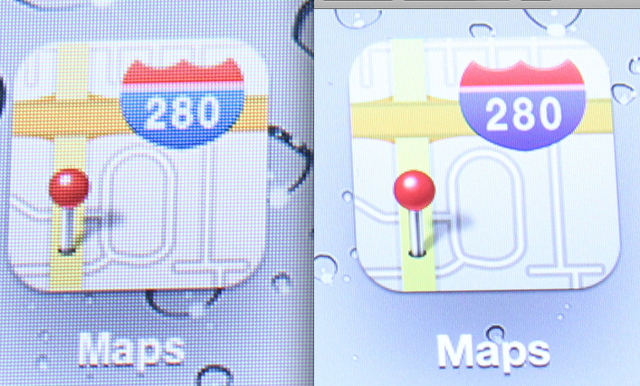 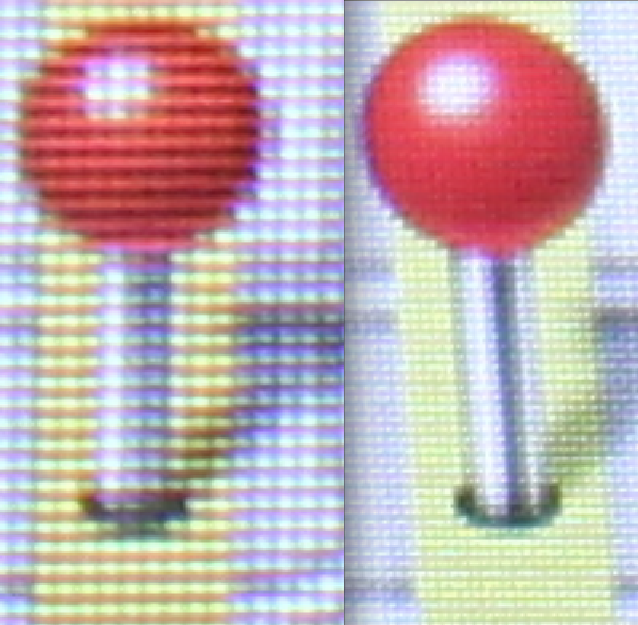 The best example I can give when looking at the iPad 2 and the new iPad is that it is like looking at SD and HD side-by-side. It is hard to explain how incredible the screen is but at reading length, you can not distinguish a single pixel and what this gives you is flawless text rendering at any size, rich colors and a viewing experience second to none.  While I could go on and on about how I love the display, there are other features to tackle. 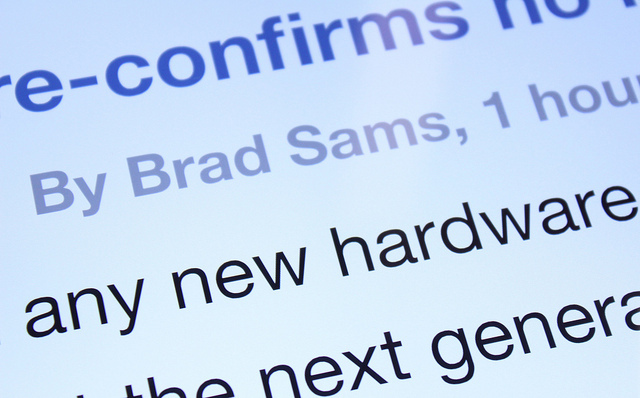 The next feature that Apple updated was the camera, which we must be honest about, a camera on a tablet is useless. Ok, lets refine that, the camera on the back of the device is a bit pointless as taking a picture with the tablet is awkward, makes you look like a goof and typically your cellphone has a superior camera (such as the iPhone 4S camera at 8MP). But, if you do use the camera for capturing life’s moments know that the iPad’s camera is the best out there for a tablet, but still is well below that of the iPhone and a stand-alone camera.  Images were captured quickly, a tad warm in nature but overall respectable for the tablet. 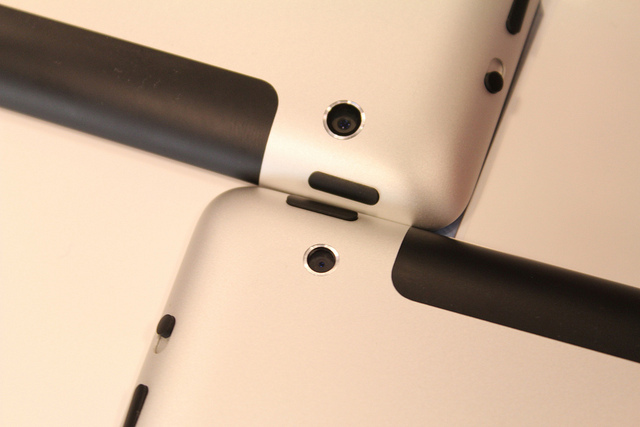 The front facing camera is the same from the iPad 2 and will make those FaceTime calls competently but that is about the extent of usefulness for that feature. 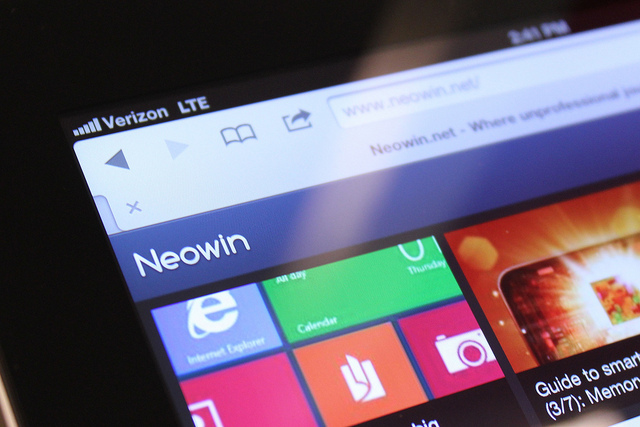 If you are wondering how fast LTE is on the iPad for Verizon, I averaged 18 Mbps down and 5 Mbps up but we should note that other devices besides the iPad have 4G connectivity with similar speeds so this is not exclusive to Apple by any means. 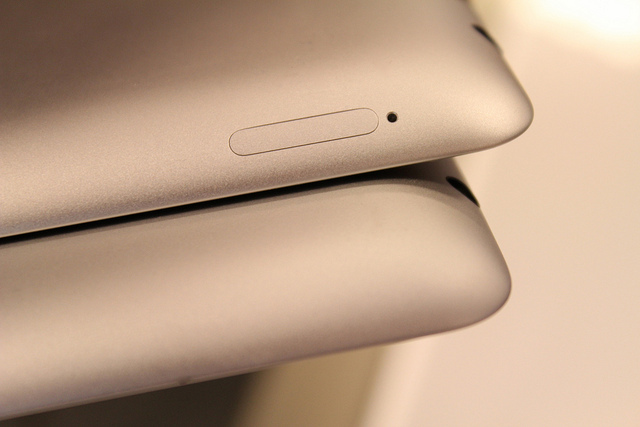 I only had a limited time to hang out with the iPad 3 before it launches on the 16th so we could not put the battery through the ringer but from looking at others who have had a chance to play with it for an extended period of time 10 hrs for WI-FI and 9 hrs for LTE models seems to be the sweet spot.

Overall, when using the device I was left feeling modestly impressed with Apple’s ability to keep the same level of performance when navigating through games and webpages as it did with the iPad 2 despite having a much higher resolution. What Apple has done with the new iPad is deliver the Apple experience on a higher quality display. 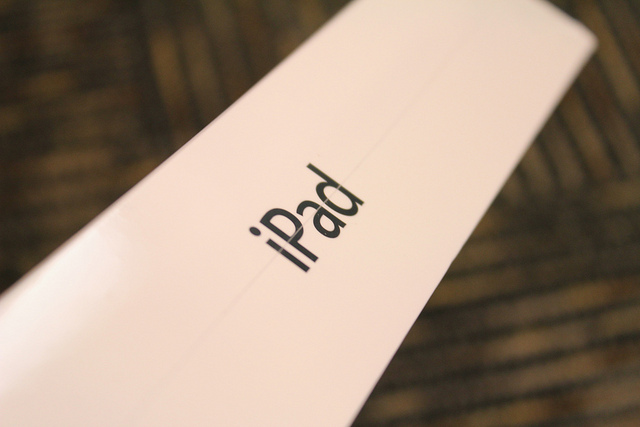 There is not really much to fault other than two small items, upgrading from the iPad 2 is a tough pill to swallow and the fact that it still has mono output from the one speaker. I love the new display, it is simply phenomenal while the differences between the new iPad and the iPad 2 are noticeable, quality updates, for the average user, the differences are not worth the expense.

What it comes down to is if you are in the market for a tablet or simply upgrading from anything other than the iPad 2, the new iPad is the top of the game right now and there should be no reservations about purchasing any of the models Apple offers.

Special thanks to our friends at Verizon for lettings us get a hands on a bit early with their version of the iPad!