It's been a long time coming. All the way back in January of last year, we reported that Microsoft was planning to retire its confusing Microsoft Points payments system, and the rumour resurfaced just a few weeks ago. 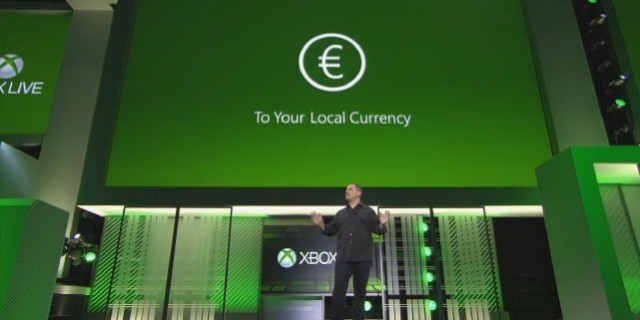 It's currently unclear whether this move will also extend to users of its Xbox 360. But with a new Xbox 360 being announced today, along with improvements to the Xbox Live Gold membership, it would seem like the perfect opportunity to finally banish the Microsoft Points system once and for all.


Update: Neowin member 'Sraf' pointed out the tweet below from Microsoft's Xbox Support team, regarding what will happen to existing Microsoft Points balances when they're phased out. Microsoft says that you'll get a credit in your local currency to the tune of an equivalent or greater amount to your final MSP balance. This appears to indicate that Points are indeed being phased out across the board, and not just being replaced on Xbox One purchases.

@jaaxed Your MSP will go away, but we will give you an amount in your local currency that is equal or greater to that amount ^JN