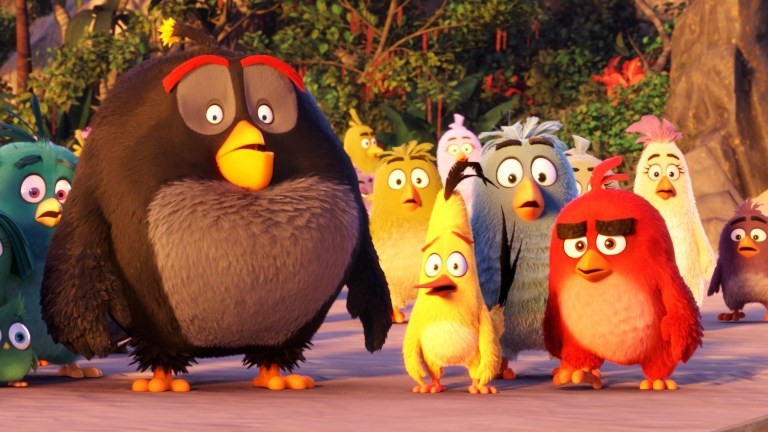 Last year, Rovio Entertainment and Sony Pictures released The Angry Birds Movie, an animated cinematic extravaganza based on the hugely successful mobile gaming series from the Finnish firm. Despite waning popularity for the games, the movie was a big hit, earning around $350 million worldwide at the box office; the total cost of production and marketing for the film was estimated to be around $160 million.

Today, Rovio announced that a sequel is on the way. The Angry Birds Movie 2 will be produced with Columbia Pictures, and distributed by Sony Pictures, and will be released in September 2019. It will be directed by Thurop Van Orman, best known for creating Cartoon Network animated series The Marvelous Misadventures of Flapjack.

While Rovio will be hoping that the sequel will be even more popular than the first movie, its success is far from assured. Angry Birds has fallen out of favor with many mobile gamers over the last few years, and Rovio has been scaling back its heavy reliance on the franchise. Nonetheless, its first movie helped the company to return to profit last year, and it's evidently keen to repeat that success with its follow-up.