The release of Microsoft's Zune HD is very anticipated by many people, and for many reasons. So far, from what we've seen, it's a very sexy device and provides an alternative to Apple's iPod touch; however, we don't know all the details. Nobody is yet sure on the storage space that will be provided by the device, nor is anybody (except Microsoft, of course) exactly sure on a release date. The folks at Gizmodo hope to sort a bit of that out for us.

They've received a documents that are apparently straight from inside Microsoft, which point to both storage sizes and an exact release date. According to Gizmodo, you'll be able to pick up a Zune HD in both 16GB and 32GB versions, and you'll be able to do this on September 8. Keep in mind that these are still unconfirmed, but the documents are said to look legit, and the information is what you'd expect.

Again, no word on pricing; it's known that the Zune HD will use an OLED touchscreen, as well as being powered by Nvidia's Tegra platform, so these will contribute to a higher-rather-then-lower price, no doubt. Neowin has previously posted the specifications that will be included within the device:

As you can see, there are a lot more different ranges of storage in these specifications, and here you'll see that there should be 4GB, 8GB, 16GB and 32GB. There's a few different figures floating around now, so we'll have to wait and see. Expect to see any new information posted right here on Neowin as soon as it shows up, as usual. 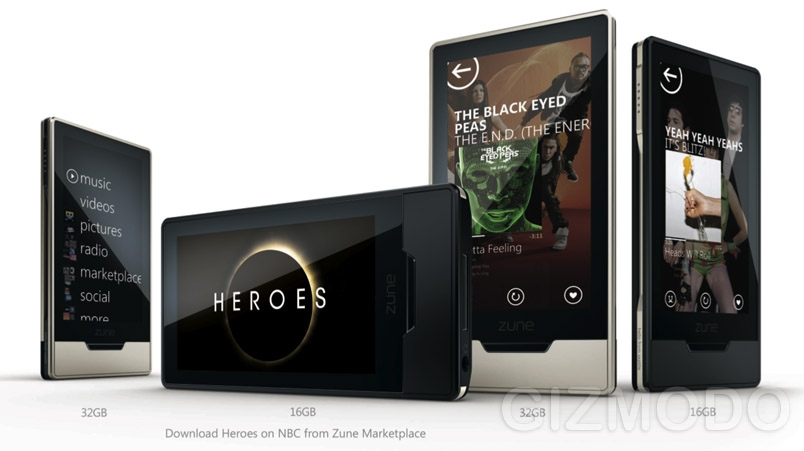