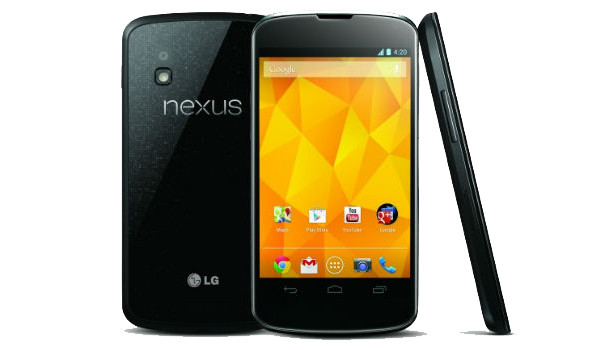 A rumor is claiming that LG is working with Google to create another Nexus phone. The Korean manufacturer launched the current Nexus 4 approximately five months ago.

According to The Korea Times Google and LG are teaming up again for the Nexus program. For those of you less familiar with it, Nexus is a program under which different OEMs launch devices under this brand name. These are flagship devices that run stock Android and they represent the way Google wants an Android phone to look and feel. Nexus devices are also kept up to date via OTA updates directly from Google, and as such they are the preferred brand for techies and Android enthusiasts.

The Nexus 4, previously launched by LG got received responses from reviews and the market. On the one hand it is a high quality device that goes for as low as $350, at least in the US. On the other hand the phone is not equipped with LTE and there have been numerous supply issues from both Google and LG.

The original article doesn't go into any details of what a new Nexus phone might look like, and the earliest official indication we're likely to get will be around Google I/O in a couple of weeks.

Via: Engadget  Source: The Korea Times