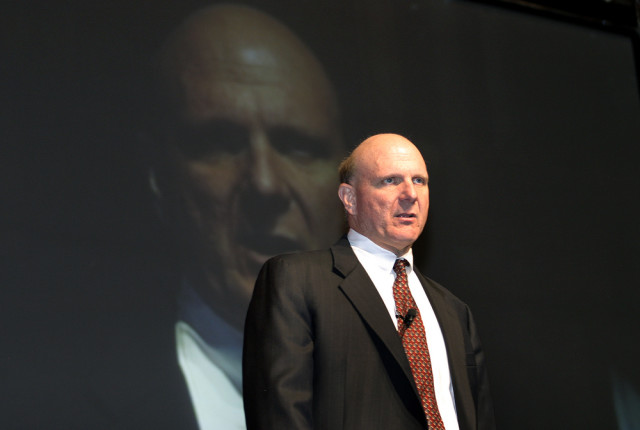 The quest to find a new CEO for Microsoft following Steve Ballmer's retirement announcement could happen much sooner than many are perhaps expecting. While Microsoft said that Ballmer will leave sometime in the next 12 months, a new report from AllThingsD.com says that the company will name a replacement long before that deadline comes up.

The report, via unnamed sources, quotes one of them as saying, "This job will be filled sooner than later. It’s imperative to bring a sense of clarity as soon as possible." It also says that current Microsoft chairman Bill Gates will almost certainly not be named as an interim CEO, despite being urged by many to do so, but will likely be the major influence for Microsoft in naming Ballmer's successor.

Beyond naming its new CEO, the article hints that even more major changes could be coming to Microsoft. The company had already announced plans for a huge reorganization before Ballmer's retirement announcement. However, the story speculates that Microsoft could name a number of new directors to its board to give the company a fresh perspective. Microsoft has already announced that it has invited Mason Morfit, the president of ValueAct Capital Management, to become the 10th member of the board.

The article also suggests that Microsoft could sell off some of its divisions, such as the Xbox business, MSN, and the company's online ad business. It also seems to think that Microsoft could buy out Nokia, although recent rumors would indicate that previous negotiations between the two companies have failed on this very subject.