There have been rumors for over a year that Nokia has been developing its own Windows 8 or RT tablet, but so far those reports have never been confirmed by the company. Today, there's word that Nokia may be holding yet another major press event in New York City and that it might center on a Windows tablet introduction.

WPCentral.com states it received a tip that the press event will occur on September 26th and 27th. While the tipster didn't say what Nokia would reveal, the story speculates that a tablet introduction is looking more likely at this point, especially since data from the GFXBench tool recently detected what appears to be a Windows RT tablet from Nokia, with a chip inside that could be Qualcomm's upcoming Snapdragon 800 processor. 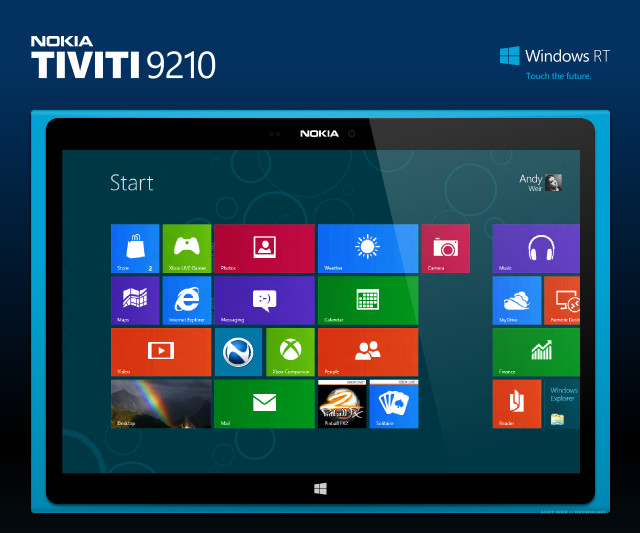 Another possible clue that this announcement is for a tablet is the timing. September 26th and 27th is around the time that PC makers might be revealing new products that will have the final version of Windows 8.1 pre-installed. Microsoft has already admitted that it will have the RTM build ready to deliver to PC OEMs by late August.