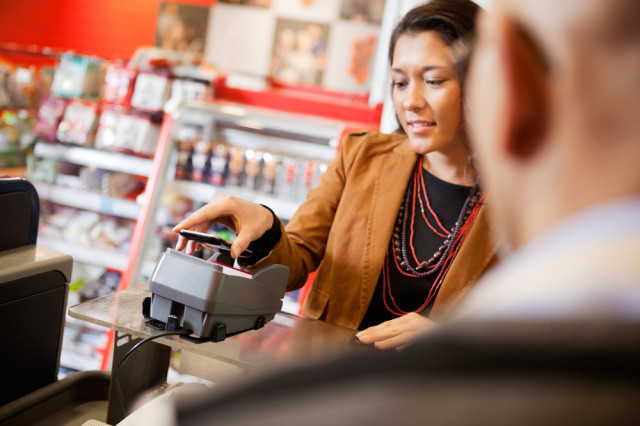 Isis, the NFC based mobile wallet system created by AT&T, T-Mobile and Verizon in the US, will launch with support for Windows Phone later this year. It is unusual for a major service such as this to gain support for such a wide range of platforms, which also includes Blackberry 10, but this move is more than welcome and shows that the Windows Phone app ecosystem has the potential to quickly catch up with that of Android and iOS.

The service will support mobile payments, redeeming of coupons and use of loyalty cards on supported devices, today's press release confirms. It is clear that there is a surplus of NFC enabled devices, many of which are not used for mobile payments - Isis want to change this, by creating a presence on the 20 million compatible devices in circulation. Uptake in shops is also expected to rise, as the release explains:

Twenty-five of the top 100 national retailers have deployed or are deploying contactless terminals. Aite Group projects that 1.3 million locations in the U.S. will have contactless-ready payment terminals by year end, making it the most broadly deployed mobile payments technology at the point of sale.

It is still worth noting however, that this service is set to debut exclusively in the US. Similarly, Google Wallet currently only supports mobile payments in the States, with little evidence of planned expansion. Nevertheless, most of Nokia's current range of Windows Phone 8 devices are NFC capable, and Nokia even introduced the first ever NFC enabled phone with the Nokia 6131 - finally they'll all be put to good use.