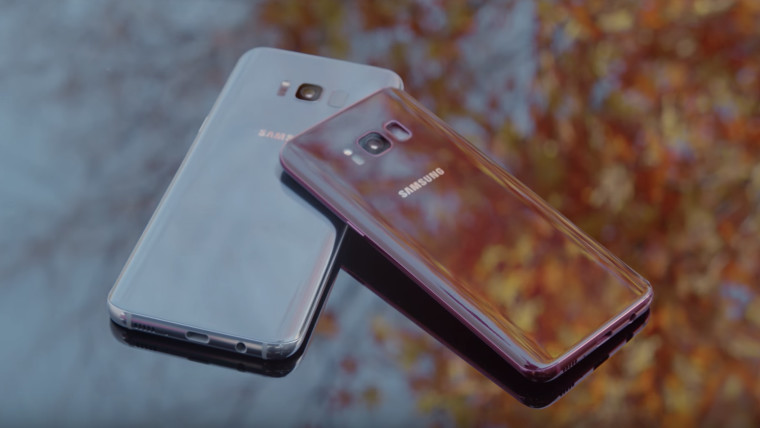 Over the past few days, we've heard a few things about the launch of Samsung's upcoming flagship devices, the Galaxy S9 and S9+. Rumors suggest the company is expected to launch the handsets a little earlier this year, possibly at the Consumer Electronics Show (CES) 2018 next month.

According to a new rumor, the Korean company may launch a new purple color option this year, along with gold, black and blue. Furthermore, according to SamMobile, which cites unnamed sources, all four color options will be officially available from launch in all major markets across the globe.

Previous rumors also hint that the Galaxy S9 will ship with with a face recognition feature which was introduced with the iPhone X, an adjustable f/1.5 aperture camera, 6GB RAM and 64GB internal storage, expandable through a microSD slot.

There's no official confirmation from Samsung on any of the above, so it should all be taken with a grain of salt.