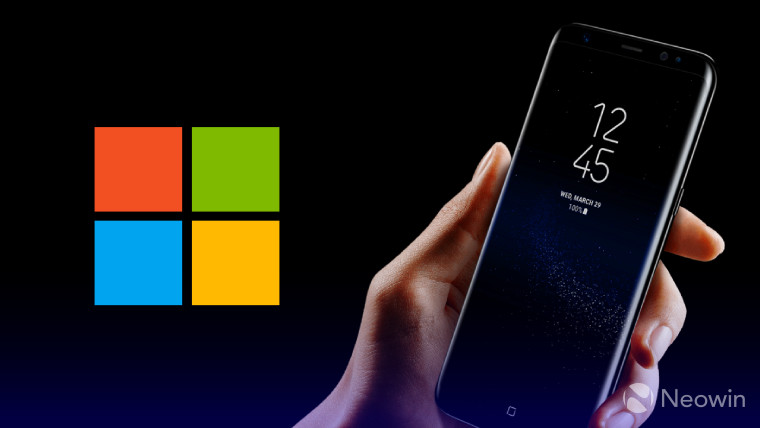 When the Galaxy S8 and Galaxy S8+ arrived, there wasn't much to surprise users, as months of leaks prior to the launch, pretty much gave away a majority of its details. But one of the more interesting things that came out of the announcement of the smartphones was that the Microsoft Store would be carrying a Microsoft Edition of the handsets. Fast forward several months later and apparently, according to Samsung, those devices were never a thing.

According to Windows Central, who received a friendly update from Samsung today, the firm states that "there is not a 'Microsoft Edition' brand of any Samsung Galaxy products." They do clarify that Microsoft Stores sells Samsung handsets like the Galaxy Note8 and Galaxy S8, but that's about it. While this correction is all well and good, it's interesting that it comes months after the release of the Galaxy S8 and S8+.

Regardless, if you're interested, you can still pick up Samsung smartphones at the Microsoft Store whether purchasing it online or going to your local store. The Galaxy S8 and S8+ are currently in stock, while the recently added Galaxy Note8 is out of stock.