Samsung Display has announced that it will participate in the online exhibition Display Week 2021 which is hosted by the Society for Information Display (SID). As per the announcement, Samsung Display has unveiled its next-gen OLED panel technologies that it will showcase at the event. The company will also release 27 research papers on various topics, ranging from next-gen light-emitting materials to TFT device tech.

New types of displays include a multi-foldable OLED panel called S-foldable, a foldable monitor, a rolling OLED display, and an under panel camera (UPC) solution. 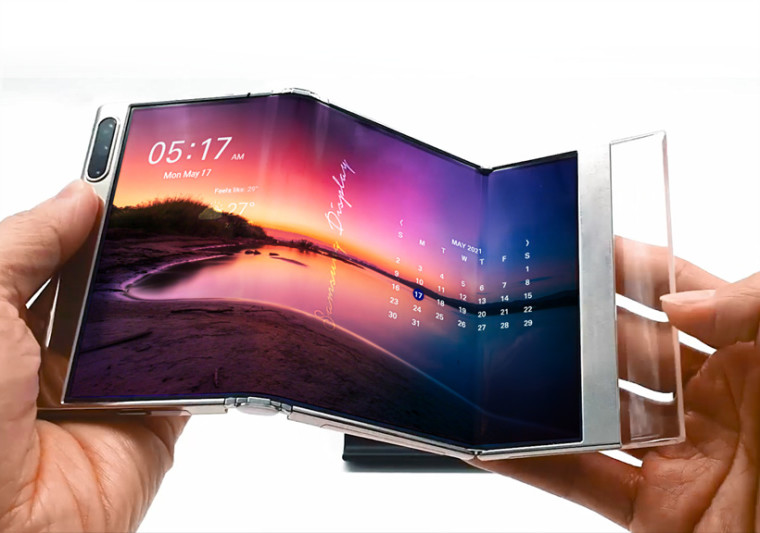 This is a new form of panel that is capable of folding both ways. It has two hinges, allowing users to fold it inwards and outwards. Samsung Display claims devices using such panels can be used like a smartphone when it is completely folded. The display can reach a maximum size of 7.2 inches. 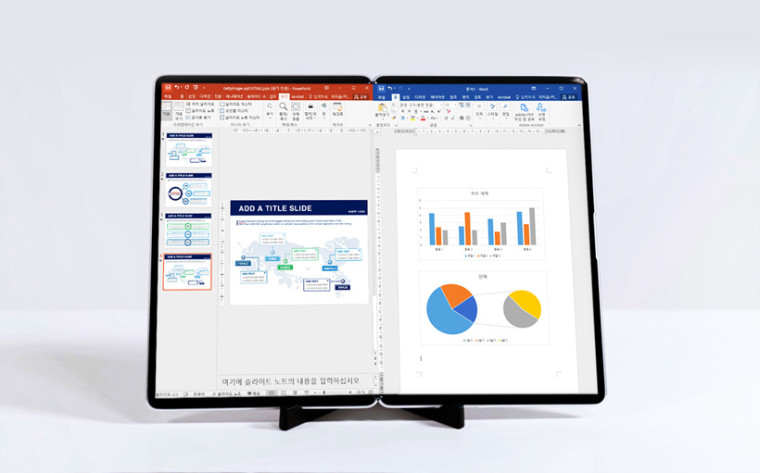 Next up is a 17-inch screen that can be used as a tablet when folded and serves as a portable monitor with 4:3 aspect ratio when unfolded. 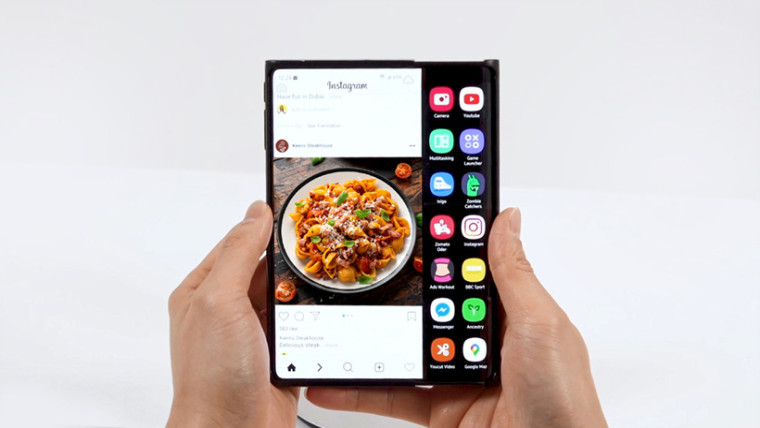 Samsung Display also unveiled a slideable and rollable display. This display is able to maintain the shape of a traditional smartphone when closed and the screen can be extended horizontally to increase size without requiring any folds. This type of display was seen last year in OPPO X 2021 concept phone. 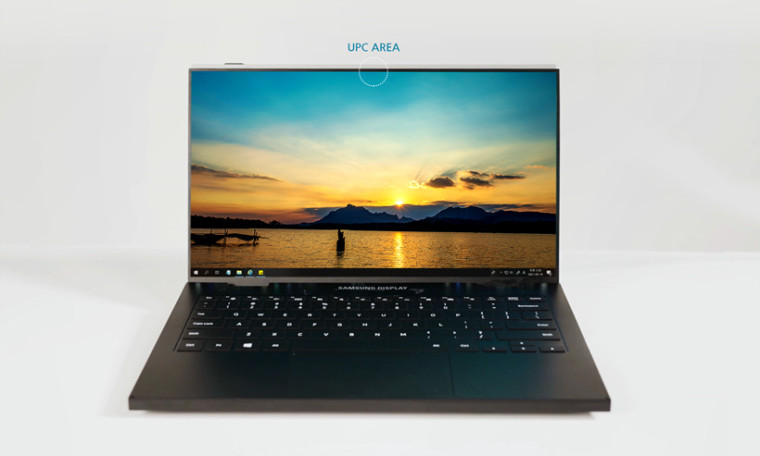 Lastly, the company has announced the under-panel camera display. This type of display was first showcased in the Samsung Blade Bezel concept. In this, the front camera is mounted under the panel to allow for a truly edge-to-edge panel.

The company will be announcing all the updates about the new releases on its official Youtube Channel in the next week.