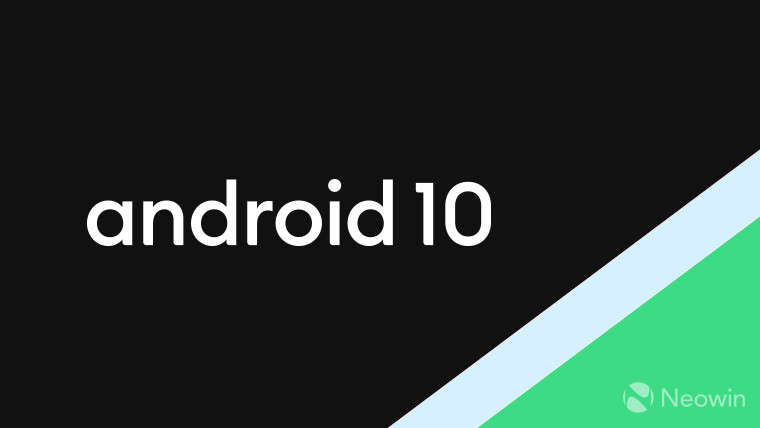 The Galaxy S II and Galaxy Note 3 have received an unofficial port of LineageOS 17.1 based on Android 10 thanks to the hard work of some developers.

It is quite amazing to see the Android development community support the Galaxy S II after nearly nine years of its release. The Galaxy Note 3 is also almost seven years old now and the continued support from the community is a testament to its popularity.

LineageOS 17.1 based on Android 10 has not been officially released but unofficial builds for a number of popular devices are already available.

There is one issue with the Galaxy S II's Android 10 port though. The Radio Interface Layer (RIL) is unstable meaning one cannot make phone calls or use mobile data which essentially prevents one from using this build as a daily driver. However, the Galaxy Note 3's Android 10 build does not suffer from any such issues.

Installing Android 10-based LineageOS 17.1 on your Galaxy S II or Galaxy Note 3 will breathe a new lease of life in your device and add new features to it. However, this is not exactly a straightforward process and requires you to have a fair bit of knowledge about custom ROMs. You will first have to root your device and then proceed to install a custom recovery on it before you can install LineageOS on it.