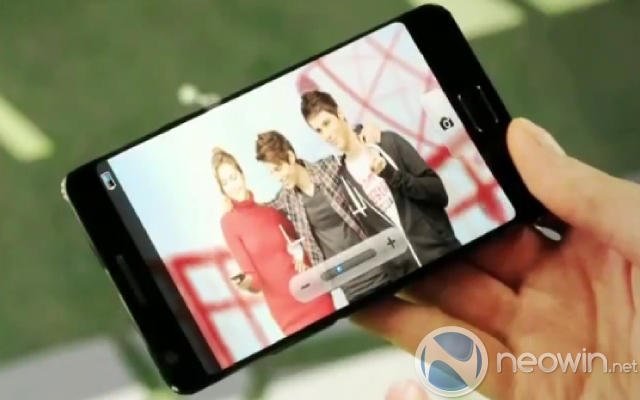 Samsung’s formidable Galaxy S II handset may be less than a year old, but the buzz around its unannounced successor seems to keep growing. We’ve heard reports of delays, we’ve seen speculation about its ultra-thin body, and we’ve even seen some wild form factors purporting to be the new S III – but so far, Samsung has remained tight-lipped about its next big thing.

There’s still no official confirmation from the company about when the device might arrive – but numerous mobile operators in South Africa may have just spilt the beans on that. According to a report from MyBroadBand.co.za, South Africa’s MTN network has confirmed that it will stock the Galaxy S III later this year, in place of the Galaxy Nexus, which the carrier decided not to add to its range.

Two other operators in South Africa went further than this: Virgin Mobile confirmed that it too will offer the SIII, adding that it will do so from Q3 this year, while Cell C stated that the new Android device will launch on its network in July.

If you don't want to wait that long, but you still need a Galaxy fix before then, Samsung may be preparing to launch a range of new handsets in its vast and growing range of Galaxy devices, perhaps as soon as next week's Mobile World Congress. The Next Web reports that, last week, the company filed trademark applications with the US Patent and Trademark Office for four new devices, under the category of “mobile phones” or “smartphones”:

There’s no further information available on these new devices, and unlike some of Samsung’s other offerings – like the Tab and Note – their names don’t give much away about where they might slot into the Galaxy line-up.