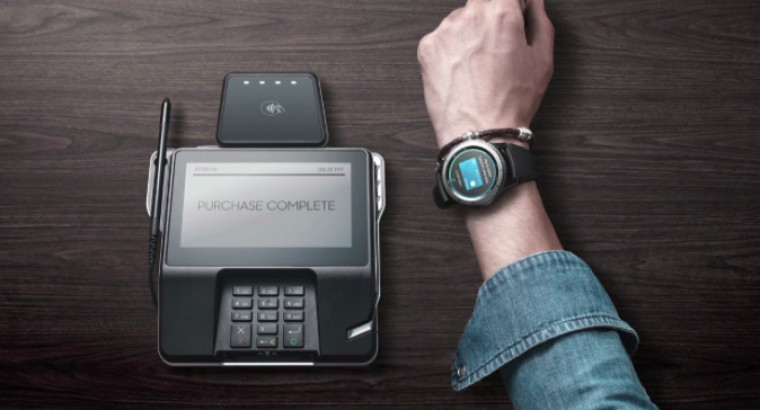 After taking more than a year to arrive after the mobile payment platform's initial launch in selected markets, Samsung Pay finally made an appearance in the UK around four months ago. The eventual launch came after reports of delays, forcing the company to defer the launch of the service until this year.

In terms of compatible devices, Samsung's Galaxy S6, S7, and S8 smartphones made the cut at launch with plans to expand to its Gear smartwatches "in the coming months". Now, the tech giant has made good on its word, with support for the Gear S3 now available in the United Kingdom but with a notable drawback. While Samsung Pay can be used with NFC payment terminals, transactions initiated via Magnetic Secure Transmission (MST) will not be possible via the Gear S3, as has been the case with its range of compatible smartphones in the UK. The restriction comes as a result of the company's belief that the country "is very much trending towards NFC".

The news comes a month after Samsung's added support for cards issued by HSBC and M&S, potentially broadening the appeal of its mobile payment service to millions of eligible cardholders. That said, there are still notable gaps in the list of supported financial institutions, such as Barclays and Lloyds and PayPal, the latter of which gained support in the US earlier this week, that the firm will need to fill to maximise customer enticement.