Samsung revealed its second quarter results today, and the company recorded record profits mainly due to higher smartphone sales and a strong semiconductor business; most notably its new Galaxy S8 and S8+, which saw a significant uptick in sales, against the previous iteration. 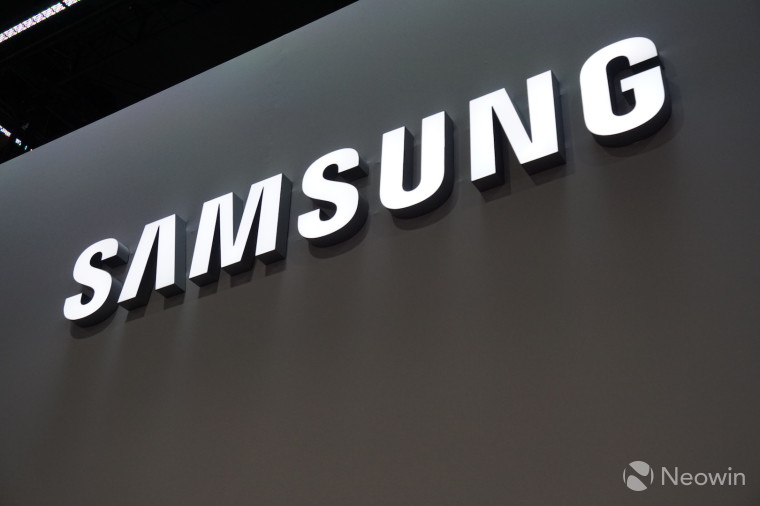 The electronics manufacturer saw revenue for the three months ending June come in at 61 trillion Won ($54 billion), which was up 19.8% over the previous year. Operating profit rose a massive 72.7% over the same quarter in the prior year, to 14.1 trillion won ($12.67 billion). The sharp rise in profitability was mostly attributed to its semiconductor business, which rose 8% from the previous quarter.

Its smartphone business declined from 4.3 trillion won to 4.1 trillion ($3.6 billion) in profit for the quarter. The company denounced rumors that its flagship was failing to meet sales expectations, saying that the Galaxy S8 model was outselling the previous iteration by 15%, according to Kong Dong-jin, the head of the mobile division over at Samsung.

Samsung also noted that the upcoming Galaxy Note8 smartphone will bolster its lineup, making room for even more growth. The company recently announced that it will reveal the flagship device at an event on August 23. The device, which is rumored to follow in the footsteps of the Galaxy S8 with the infinity display technology, will reportedly come with a dual camera and a slight tweak to the fingerprint sensor that many complained about with its smaller sibling.