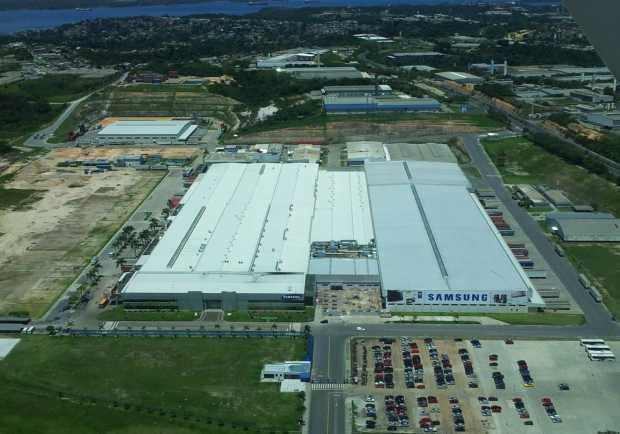 Samsung have suffered a massive robbery at their plant in Campinas​, Brazil. According to police reports, a gang of around twenty men disguised as staff and armed with submachine guns were able to access the plant during the night shift, after which they held a small group of the 200 workers hostage while they loaded electronics equipment into seven trucks. The workers had their batteries removed from phones so they couldn't call the police.

According to the authorities in Brazil, the robbery was non-violent and took place over the course of three hours, resulting in a loss of around R$80 million ($36m USD). A variety of items such as mobile phones, tablets and notebooks were the target of the robbery.

Samsung said in a statement, "We are very concerned about this incident. Fortunately, nobody was hurt. We are fully cooperating with the ongoing police investigation, and we will do our best to avoid it happening again,"

The robbery is being investigated, and the police added that it looks very likely to be an inside job, since the gang could not only access the factory but also had some privileged information about where certain valuable items were located.

As if that isn't enough, Samsung is forecasting a 25% drop in profit for the second quarter.