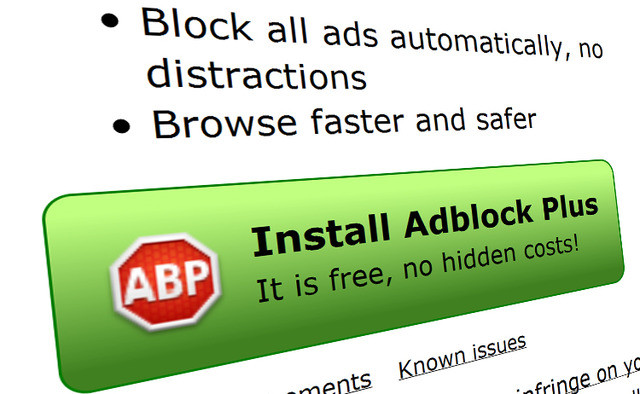 Adblock Plus makers have been slapped with lawsuits by multiple marketing companies in Germany for affecting revenue by blocking ads.

The popular extension, available for all web browsers, blocks advertisements on websites, which is the primary source of revenue for marketing companies. Adblock Plus vendors have a controversial arrangement with some websites which have been whitelisted from the extension by default.

Now, a number of advertising companies in Germany have been reported to have filed lawsuits against Eyeo, the company behind Adblock Plus. The companies believe that the business model of Adblock Plus is illegal. It was recently reported that Google has been paying money in order to allow its ads to pass through Adblock Plus.

The RTL Group and ProSiebenSat.1 Media of Germany have confirmed to the Horzont magazine that they have filed a lawsuit in the Munich District Court. According to Horzont, many more media houses such as Focus Online and Chip Online have not yet decided whether to pursue legal action or not, but are open to the notion. A spokesperson for Eyeo, Ben Williams, has denied that any action has currently been taken against Adblock Plus.