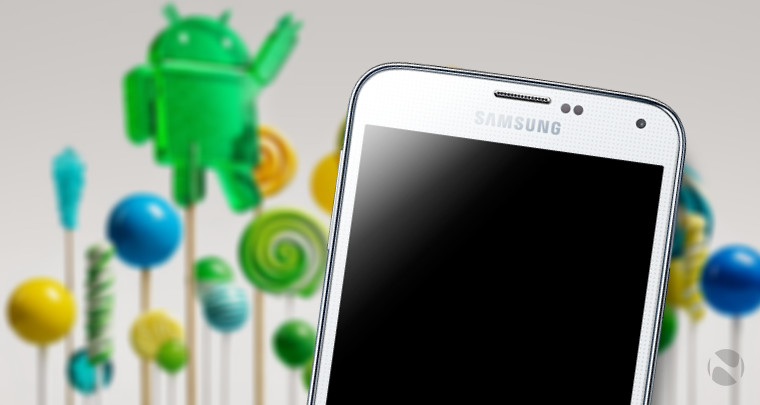 Samsung is trying hard to regain the hearts and minds of its customers and it looks like that means cutting down on the bloatware.

SamMobile is reporting that Samsung will cut back considerably on all the extra features that its phones and devices usually ship with. TouchWiz, the company’s skinned version of Android, will be lighter and faster than ever while all the other “extra features” will be pushed separately as downloadable apps.

For most users this will simply mean that new Samsung phones, such as the upcoming Galaxy S6, will simply feel a bit snappier and won’t get bogged down by numerous unnecessary apps. But for those of you passionate about Android this is a good sign as less uninstallable crapware means better experiences for everyone.

And removing bloat isn’t everything that Samsung’s doing. According to the same report the company is also working hard to optimize TouchWiz code so that users will get an even better experience.

We first saw hints that Samsung was rethinking its approach to Android with the launch of the Galaxy S5 but it looks like the company is willing to take their new strategy to the next level and we’re very sure users will appreciate the changes.

Is there any TouchWiz feature or app you think you’d miss or are you happy just to have It all gone? Drop us a comment and let us know.