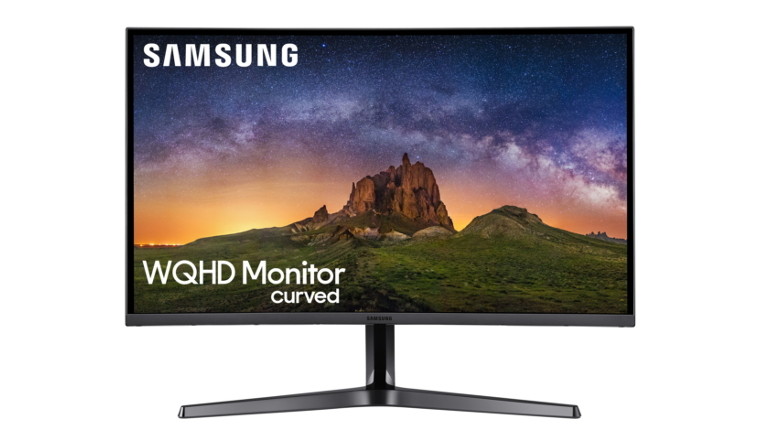 Samsung has unveiled its new CJG5 curved gaming monitors at gamescom 2018 which is being held in Cologne, Germany. The CJG5 series includes two variants, the 27-inch C27JG5 monitor, and the 32-inch C32JG5 monitor. Both models are now available for pre-order on Amazon UK for £309.99 and £359.99 respectively, and will ship out to buyers on August 31, 2018. No pricing for the U.S. is available yet.

“Due to the rapidly increasing demands of gaming monitors, we sought to offer competitively-priced gaming monitors for more users to benefit from premium technology. With the technological expertise that we have accumulated throughout the years, we are making efforts to accelerate the gaming features such as 144Hz and high WQHD resolution, which will be appreciated by the mass market.”

The specifications for the CJG5 monitors are as follows:

The resolution on the new monitors is four times higher than that of HD. According to Samsung, this gives customers more vibrant colours, brighter whites, and deeper blacks which should enhance movie-watching and gaming. Additionally, the curved panel also reduces eye fatigue when gaming because you're eyes no longer have to keep adapting to the distance of the screen.

Gamers are also benefited by the 144Hz frame rate which provides extremely responsive graphics and a ensures a lag-free environment for an optimal gaming experience. The monitor has game and cinema mode presets, which allow you to watch movies and play games while getting the best black gamma level, contrast, sharpness, and saturation.