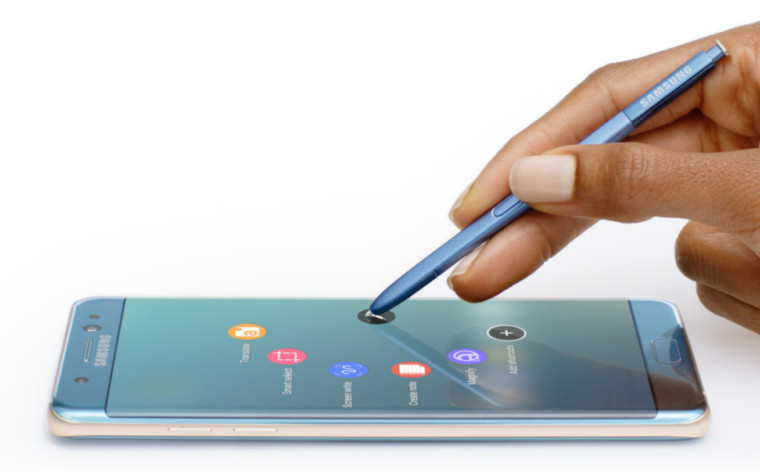 Samsung’s latest and greatest, the Galaxy Note7, was unveiled last week, with pre-orders now available in many markets. But one feature of the new device may be a bit underwhelming, and that’s the operating system. Samsung was forced to launch its new flagship with Android 6.0.1 Marshmallow, instead of the newer Android 7.0 Nougat. But the company has a plan to get the new OS out quickly.

According to a report from the Korea Times, which is usually a decent source on all things Samsung, the company wants to quickly bring the latest version of Android to its users. Google is currently publicly testing Android 7.0 Nougat, with developer previews available for a set number of devices. But the OS is expected to go fully public soon, perhaps as soon as the end of the month.

With that in mind, Samsung is saying that it plans to push the new OS to users “in two to three months”. Given the extent to which Samsung skins Android with its own TouchWiz UI, having the OS on users’ devices in only a couple of months after launch is a good timeframe. Samsung didn't begin its Marshmallow rollout until February - four months after it was released by Google.

Of course, those anxiously awaiting Android 7.0 Nougat might be disappointed by the news, considering Google’s latest OS has already been in public testing for almost six months now.

Still Samsung is trying to do right by its users, saying the company is looking to gather feedback first to make sure there are no bugs and issues before they push out the update publicly.

What do you think of the news? Is two months fast enough for you, or should Samsung pick up the pace? Let us know in the comments below.