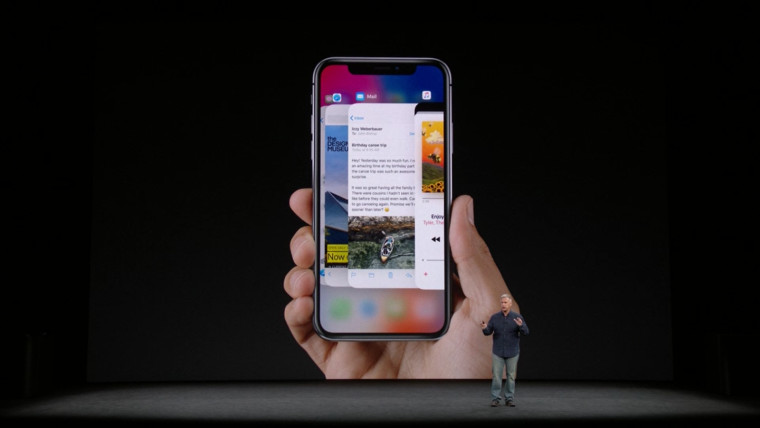 A new report from The Wall Street Journal suggests that regardless of whether the iPhone X is successful or not, Apple's biggest competitor, Samsung, will stand to benefit. While extremely unlikely, a failed iPhone X launch would allow Samsung's mobile division to come in and take many of the lost sales for its own line of premium smartphones.

In the more likely scenario that the iPhone X is a smash hit on release - with analyst predictions currently supporting this outcome - the South Korean conglomerate still stands to profit immensely. This is because Samsung is one of Apple's biggest suppliers, and will, in fact, make as much as $110 from each iPhone sale. To put this in perspective, the cost of components for the iPhone 8 is expected to be $247.51. Even after adjusting for the higher cost for the iPhone X, Samsung components should still account for a large proportion of the total material cost.

This is because Samsung is currently the only company in the electronics and semiconductor business that has the scaling capacity to produce OLED screens, NAND flash, and DRAM in the massive quantities Apple requires in order to meet the demand for millions of smartphones. Apple alone accounts for 35% of Samsung's business in this regard.

Despite Apple's ambitions for expanding its presence in the silicon industry, the sheer breadth of components Samsung produces means Apple's reliance on the Korean giant isn't likely to end anytime soon.

Source: The Wall Street Journal via The Verge