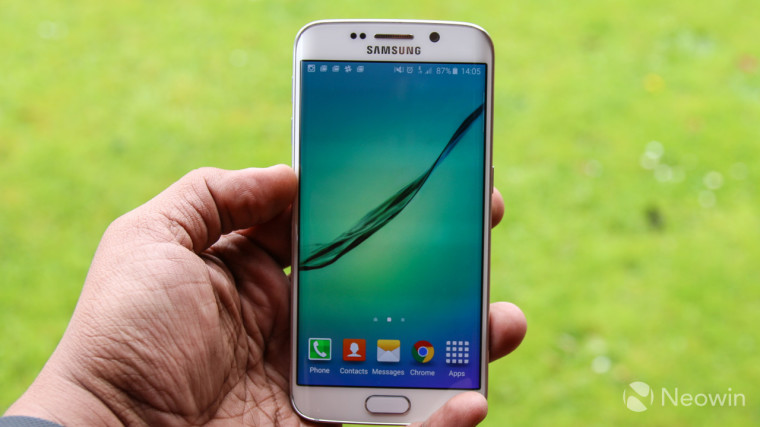 If you haven't heard by now, Samsung has a serious security flaw on a lot of its smartphones. An independent security firm estimates that over 600 million devices could be affected. Luckily, Samsung was quick to respond issuing a statement that all affected phones will receive an update in the next couple of days.

Although discovery of the vulnerability occurred several months ago, Samsung failed to fix the issue until the security firm made the vulnerability public. The vulnerability resides in Samsung's keyboard software that is provided by SwiftKey. According to CNN, the keyboard can accept malicious files when downloading updates. Naturally, Samsung tried to down play the scenario stating that it was very unlikely to occur and that most affected devices should be protected by KNOX.

Those waiting for the update will want to make sure that their devices are set to receives the latest security updates from Samsung. Samsung has detailed instructions towards the bottom of the page explaining how to enable this feature. Those without KNOX will be required to wait for Samsung to push out a new firmware in order to fix the vulnerability.