After a few weeks of leaks, Samsung has officially announced its Android clamshell smartphone for 2018. The W2019 looks quite sleek in hand and will arrive with two different color options which look to be variants of silver and gold.

While the reveal is appreciated, Samsung made no mention of when it will be available to retail or how much it will cost. The phone will be powered by Qualcomm's Snapdragon 845 processor, 6GB RAM, and will have the option of either 128GB or 256GB of internal storage. If that isn't enough, you will still be able to expand the phone's memory using a microSD card. The device will also make use of a 3,070mAh battery.

As far as the screens go, it will have two 4.2-inch Super AMOLED displays coming in with a resolution of 1920 x 1080. Despite its compact size, it will still offer a dual camera setup on the rear, with two 12MP sensors. The front-facing camera will come in at 8MP. As you might expect, Samsung has also included its smart digital assistant Bixby. Like we saw in previous pictures and videos, there is no 3.5mm headphone jack, and the phone will rely on USB Type-C for charging, data, and audio. When it comes to dimensions, we are looking at 132.9 x 63.4 x 17.3mm. 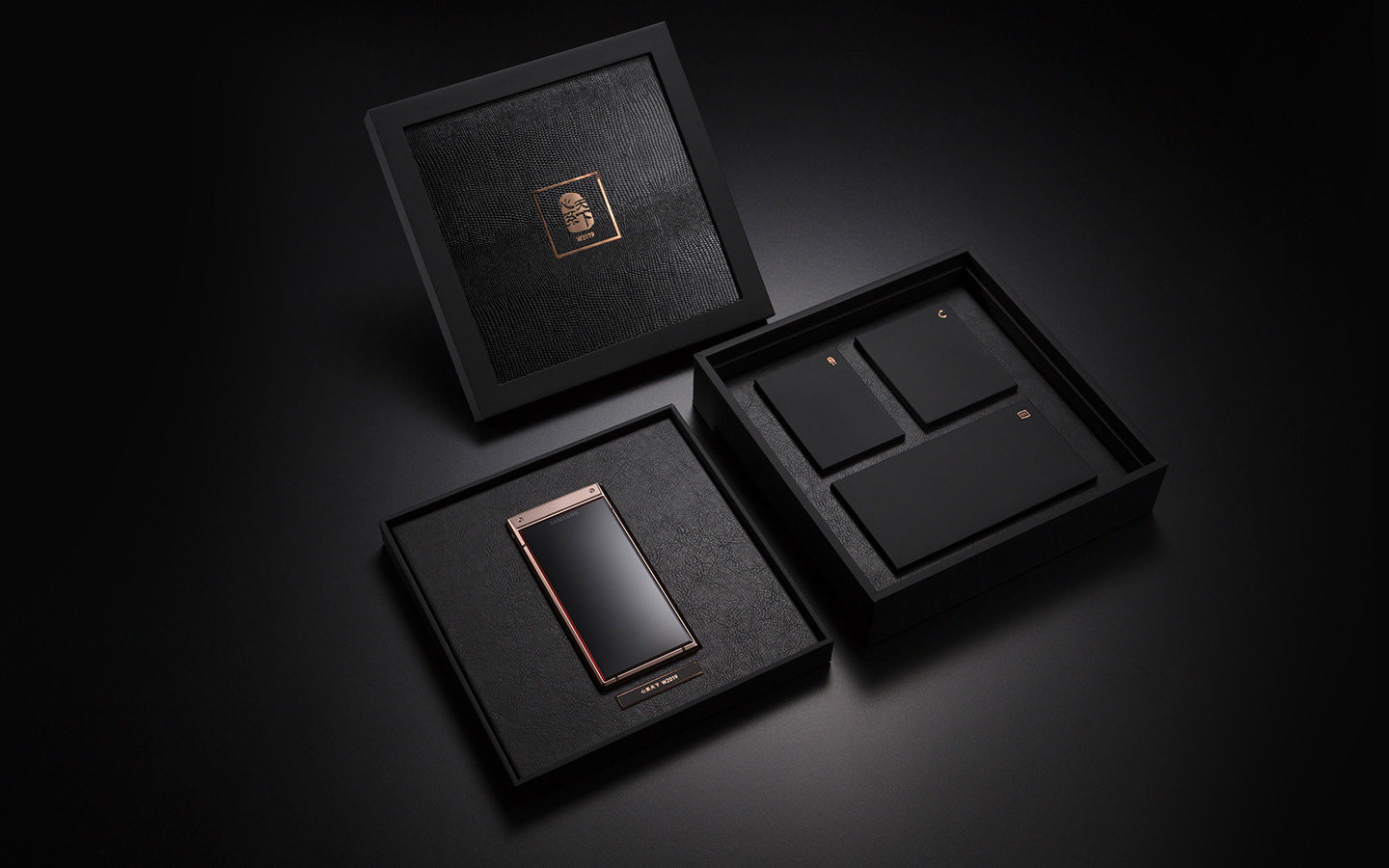 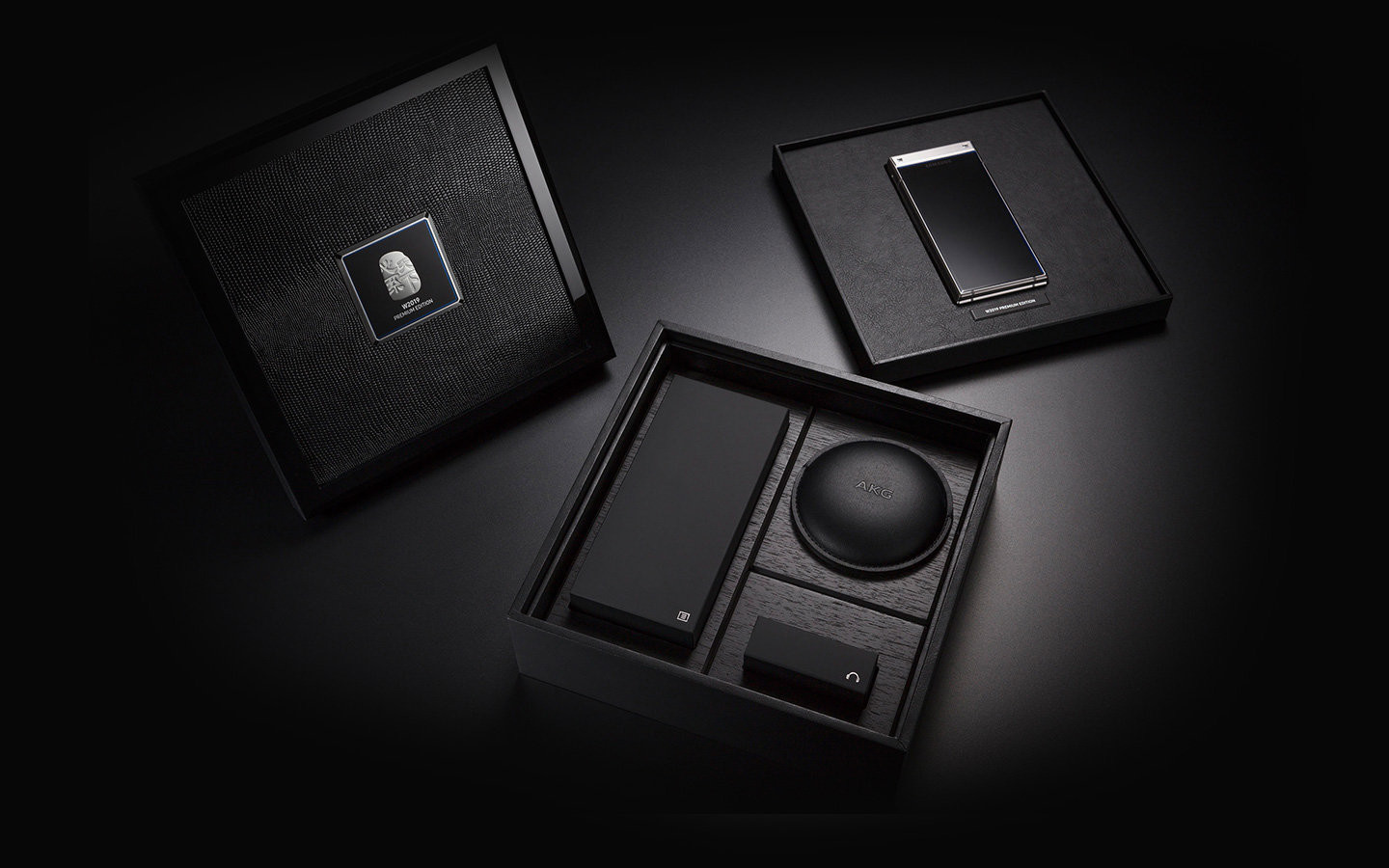 For now, we will have to wait just a while longer to find out about availability and price, but it looks like there will be a Collector's Edition of the phone that comes in special packaging made from wood and other natural materials.