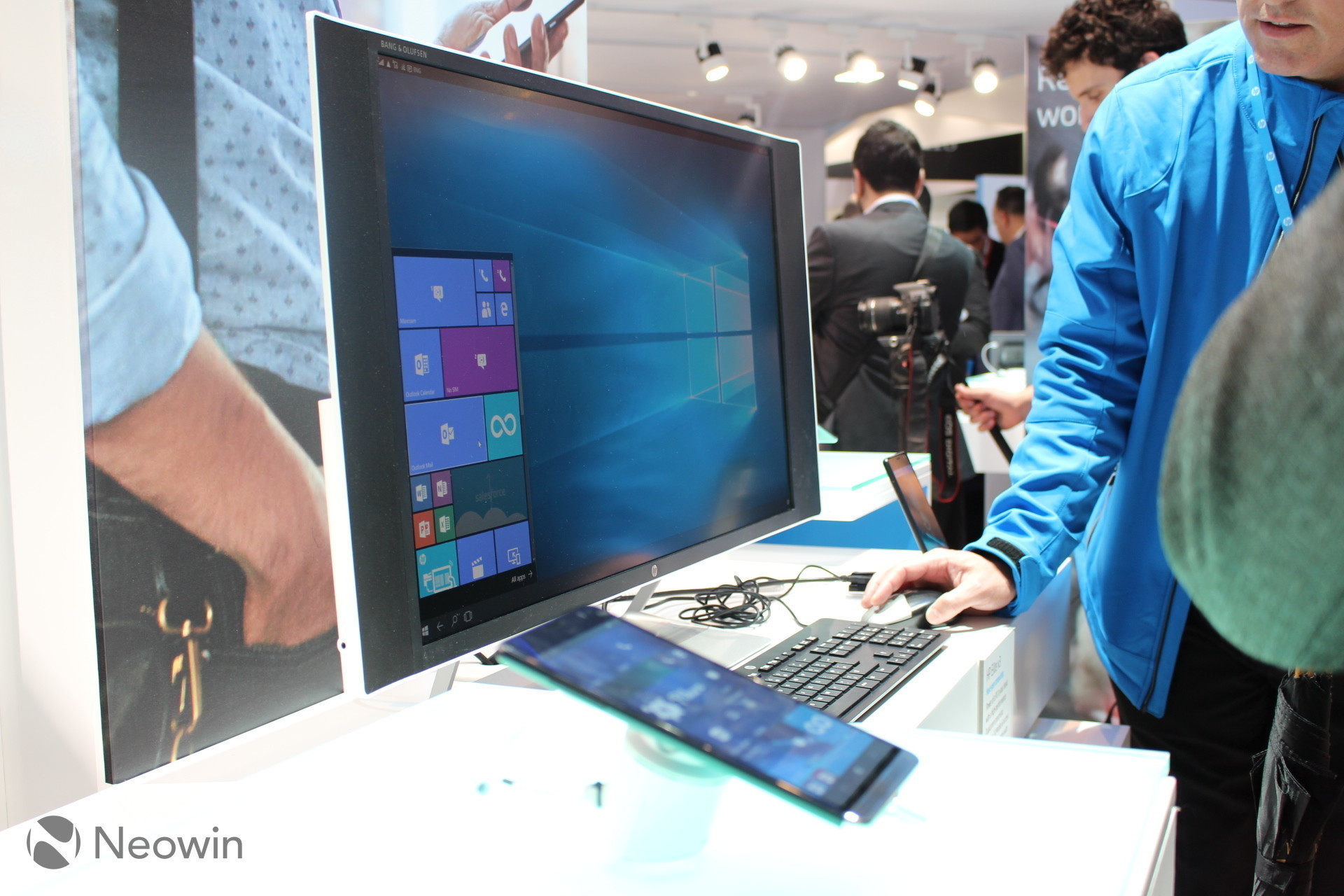 Windows Mobile: definitely not giving up

Echoing the observation that Microsoft didn’t talk much about Windows phone at Build this year, Interviewer Matt Rosoff asked the CEO, “What does Microsoft get by continuing to have and develop a mobile platform?”

Nadella responded that the company no longer sees “Windows for mobile differently than Windows for HoloLens or Windows for Xbox now. We only have one Windows.” Nadella went on to emphasize the enormous potential of Continuum in emerging markets where he sees computing needs increasing, and with it the demand for larger screens.

He specifically cited India, which he described as a mobile-first nation. “But I don't think it will be a mobile-only country for all time. An emerging market will have more computing in their lives, not less computing, as there is more GDP and there is more need. As they grow they will also want computers that grow from their phone. What's the most logical thing? I would claim it's a Continuum phone, which means that it can have other forms of input beyond touch.” 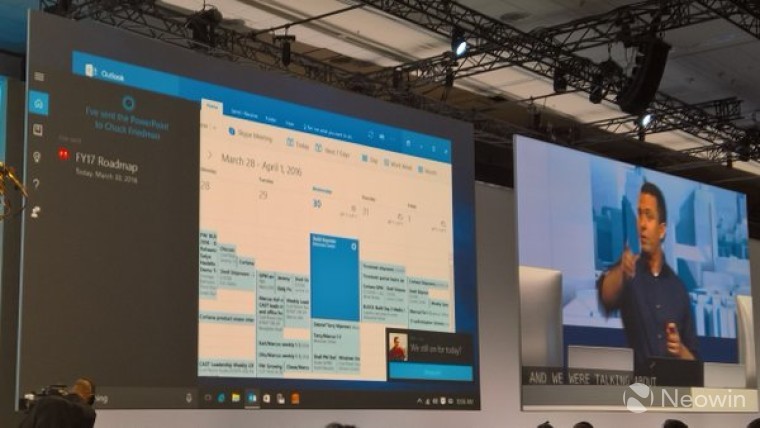 The Microsoft CEO pitched Cortana as a “personal digital assistant." Nadella outlined a pervasive AI assistant that knows your habits, calendar, tasks and preferences, then applies that information intelligently across all devices, regardless of operating system or where you happen to be.

While the software giant shares this overall vision with Google Now, Nadella argued that Microsoft is in a unique position to learn from company's rich offerings in both the personal and business sides of a user’s life.

Nadella also sees plenty of opportunity to leapfrog operating systems and apps, sketching a holistic vision that implicitly dismisses Apple’s app-centric approach. “Instead of you going to 20 apps and having to do all of this in your own head, what if all the apps came to you, whether they be through bots in a conversational canvas like Skype or through a personal digital assistant?” Nadella said.

The Microsoft CEO gave an interesting critique of Project Loon, Google’s initiative to provide internet access to emerging markets and beyond. Nadella said, “My ambition with connectivity is not to fly balloons in the national airspace of other countries but my dream is to be able to enable the local entrepreneurs to have low cost connectivity solutions. So we're doing some very innovative work with TV whitespace” in Latin America, Southeast Asia and Africa.

Instead of Google’s top-down approach that depends on the “largess of some other company,” the Microsoft CEO argued that his company would support a more “sustainable way for the world to get connected,” enabling a nation’s own entrepreneurs and regulators to determine their own future.

The cloud: IoT and the car

While Nadella spoke a lot about the front-end experiences embodied by Cortana and Continuum, he also talked at length about Microsoft’s unique ability to support any degree of compute and storage implementation, from on-premises to hybrid to fully cloud-based.

In addition to citing SQL Server as a complement to Azure, he gave the interesting example of an automobile. "A new car is going to be a data center. You're going to have so much GPU, CPU in the car, because it's going to see, it's going to respond," Nadella said.

Nadella was likely referencing the potential of yesterday’s announcement of Microsoft’s relationship with Toyota. The two companies will co-develop connected vehicle technologies using Azure, to create "... a world where cars are giant smartphones you ride in, with a virtual assistant that knows the best routes, whom to notify if traffic will make you late for a meeting, what your blood pressure is doing during stop-and-go, and which restaurants at the next exit might be most to your liking."