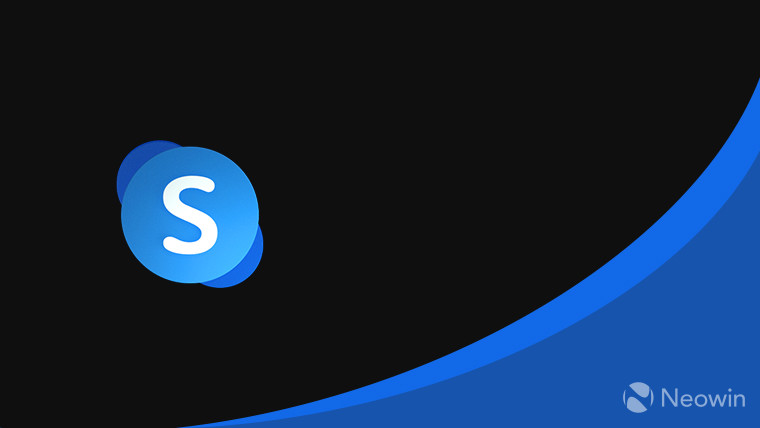 Many would argue that Microsoft's Skype is on its deathbed, but the company keeps updating the communication service with new features. Microsoft is now rolling out version 8.67 of Skype to users on multiple platforms, and it once again borrows new features from Teams, which is Microsoft's biggest focus as far as instant communication goes.

The highlight of this release is Together Mode, a new view for group video calls. With Together Mode, users can see every participant in the call as if they were in the same place, like a classroom or a coffee shop. The goal is to make the experience feel more natural as if users were actually together. This debuted in Teams back in the summer, but Skype users now get to try it out too. The changelog only mentions support for the feature on desktop versions of Skype, but this support article suggests it's also available on mobile devices.

Aside from Together Mode, the new version of Skype brings new virtual backgrounds for video calls for desktop users. It's also now possible to add new people to an ongoing call using their phone number (on all platforms), and for Android 11 devices, Skype now supports chat bubbles, priority conversations, and the conversation space.

For Amazon Kindle Fire users, there's also a brand-new version of Skype rolling out, though there's no mention of what's new. Kindle devices have been stuck with an older version of Skype, which is similar to Skype on Android 5.1 or earlier.

Aside from the new additions, Microsoft has also fixed some notable issues with Skype:

The update should be available now, but it's still rolling out, so don't be surprised if you don't see it right away. If you haven't yet, you can download Skype here.