It's been a long, long wait for Windows Phone 8 users of Skype in terms of wanting to use video messaging but today that wait is finally over. Skype has announced that it has added that much requested feature in the latest 2.10 version of the Windows Phone 8 app, which can be downloaded from the Windows Phone Store. 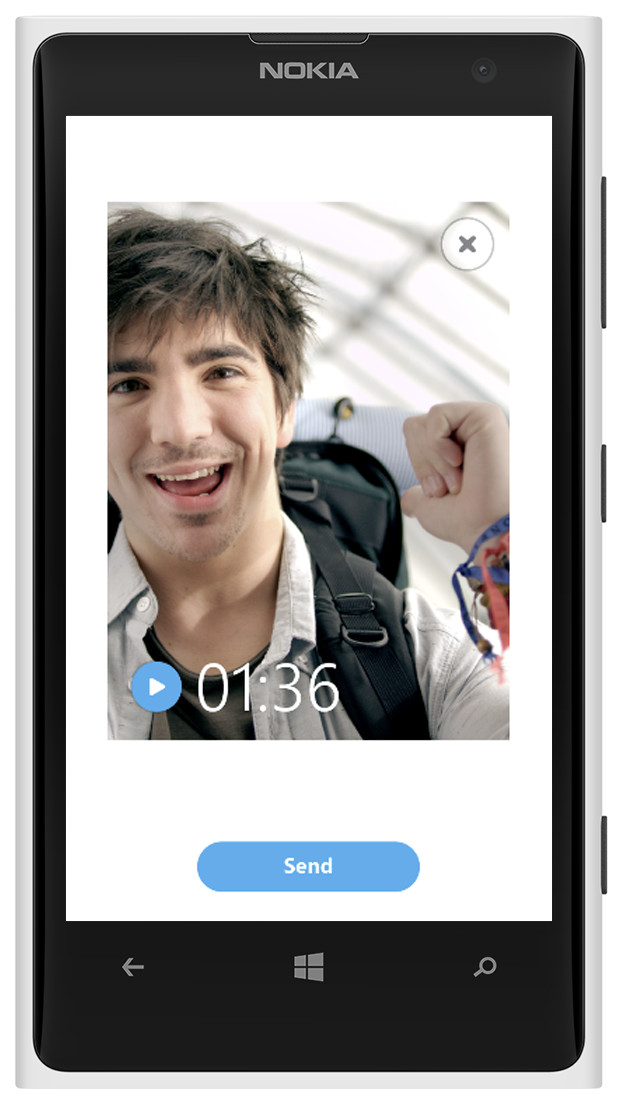 The official Skype blog has the details on the new update, which states:

To record a video message, just open a conversation and tap +. Or if you can’t reach a contact by Skype call and choose to send them a video message instead, just tap the prompt and begin recording your message.

Skype, and its parent company Microsoft, started offering previews of video messaging on apps made for other platforms earlier this year and in June the feature came out of preview mode for the Windows and Mac desktop clients, along with the Modern Windows 8 app, and the iOS, Android and BlackBerry apps.

The new version of Windows Phone 8 for Skype also lets users access their settings from the home screen and throws in a number of unnamed bug fixes and improvements.