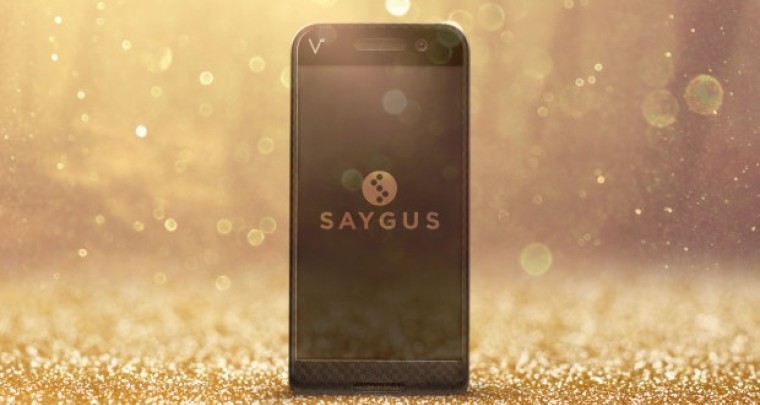 The Indiegogo campaign started by Saygus for its high spec'd smartphone has reached its million dollar target in just five days and the company is all set to start manufacturing the device .

Saygus' founders started working on a fully loaded smartphone after they could not find one that satisfied their needs very well. We have seen a similar effort from OnePlus with their first smartphone last year, but the guys behind Saygus really wanted something extra which led to the development of the V SQUARED.

The smartphone is expected to feature some really insane specifications as standard so users do not have to make compromises. Some of the key ones that are bound to get attention are as follows:

Other specifications include a Snapdragon 801 2.5 GHz processor, a 5-inch 1080p LCD screen, 64 GB of internal storage and wireless charging. The phone was earlier revealed to have 3 GB of RAM, but as the company hasn't mentioned it, there may be last minute changes with their plans.

On the software side, the V SQUARED will run on Android 5.1 at launch, which we expect to be the stock version with added security features mentioned by Saygus on the Indiegogo page.

Saygus has partnered with manufacturers in China to get the device on the market in the near future and will be shipping the device globally. The company's roadmap indicates that the V SQUARED will be available in Fall of 2015 but backers will likely get the device much earlier than that.

Thanks for the tip Megan