In November 2012, Mozilla Engineering Manager Benjamin Smedberg made the decision to stop the development of a 64-bit version of Firefox for Windows. This move upset many people inside and outside Mozilla's community and a month later it was announced that development of the 64-bit version had resumed. 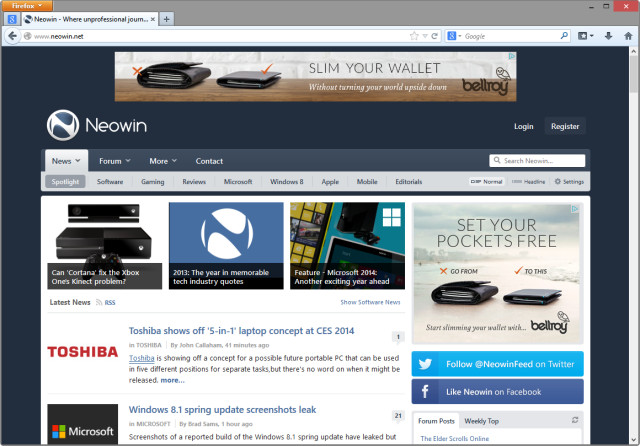 It's been over a year since then, and on the surface it would appear that little has changed. The 64-bit port is still only available as a "Nightly" build on Mozilla's FTP site, and there's been no indication that development will be moving forward to the company's more advanced beta channels anytime soon.

We contacted Mozilla for comment and received a response from a spokesperson:

Released versions of Firefox are already fully 64-bit on MacOS X and Linux. For 64-bit Firefox on Windows, we are in the process of setting up our automated testing for this platform to make sure that it gets the same daily testing coverage as all of our other platforms do. Windows 64-bit builds of Firefox are already available in our "Nightly" early tester channel, and we have many testers already using these builds without problems. Once we have continuous testing set up, we should have more news to share about timing for a full 64-bit Firefox release on Windows.

We'll continue to provide updates on Mozilla's quest to release a 64-bit version of Firefox. In the meantime, there are 64-bit variants of Firefox, such as Waterfox, that are currently available for download.