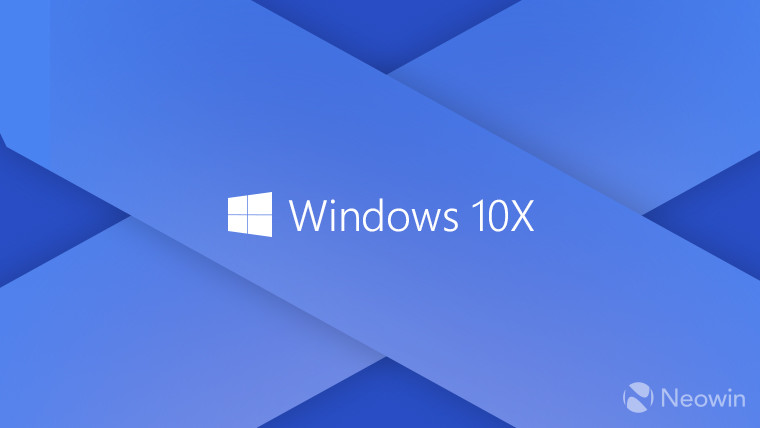 Earlier this week, Microsoft released the first public emulator for Windows 10X, giving people the chance to play around with the new operating system. But even though Windows 10X is made for dual-screen and foldable devices, it was only a matter of time until someone figured out how to get it running on a regular old laptop.

That's exactly what Twitter user @imbushuo did, getting Windows 10X running on a MacBook, of all things.

You'll notice that the UI is the same as an emulator, meaning that the MacBook is acting as a dual-screen device. It's forcing the app into one of the two sides of the screen, and it also has two pills for Start Menus.

If Microsoft ever brought Windows 10X to laptops, this probably isn't quite what it would look like. After all, this clearly isn't optimized for single-screen devices. More likely, it would look like just one side of that screen.

Still, it's always fun to see people figure out how to do things with technology that they're not quite supposed to do, all in the name of fun. It's the same reason that we pay attention when someone figures out how to install Windows 10 on ARM on an old Windows phone.