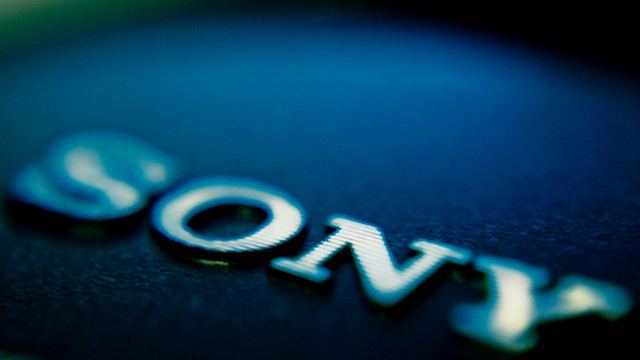 Remember the large-scale attack that brought down the PlayStation Network all the way back in 2011? If so, you're probably not alone. Even though it happened around three years ago, it still affects many customers to this day. The Anonymous-sponsored attacks lead to a loss of names, passwords, identity theft, and possibly even stolen credit card information. As such, a class action lawsuit was filed against the company. Due to this, Sony has finally agreed to a preliminary settlement of $15m, which may be able to appease most of the customers that suffered from this attack.

The settlement isn't just about free games or services. Customers with documented identity theft charges are eligible for up to $2,500 per claim. Additionally, users of the old Qriocity service will be able to have a month's access to Music Unlimited for free as retribution. Further, MMO players that lost time on their favorite games are eligible for a $4.50 credit that will be made out to their Sony Online Entertainment accounts. Sony seems to be trying to please customers that were affected by this attack by offering free stuff, just like when they unveiled the "Welcome Back" program in 2011, and yet again, it doesn't seem like anyone is complaining.