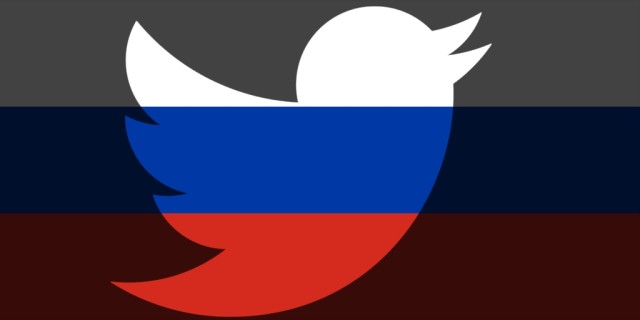 A new amendment put forward by Russia's Duma and signed into law by Russian president Vladimir Putin may see tech giants like Facebook, Google, and Twitter face a ban from the country unless they comply with new potentially privacy-invading regulations.

The "Information, Information Technologies and Protection of Information" amendment, which modifies Russia's existing anti-terrorism laws, would require any communications concerning a Russian citizen -- including tweets, status updates, and search histories -- to be physically stored within the country for potential use by Russian intelligence and security agencies like the FSB. At current, Russia can't legally access any data from foreign companies without submitting a legal request, which is likely to be denied. This amendment is an attempt to circumvent those regulations, but considering Russia's stored history with personal privacy and data rights, the potential for abuse is strong.

If internet companies don't physically store user data within Russia, they could face being banned from the country entirely -- which means services from companies like Google, Twitter, Facebook, and Microsoft would effectively cease to operate within Russia. Despite a difference in methodology, the potential law isn't far from recent incidents in other countries, like Turkey's sweeping ban of Twitter and Iraq's wide-ranging block of all social networks.

Earlier this year, a similar data retention law intended for the European Union was summarily struck down by the European Court of Justice, although the UK stated their intention to push forward emergency legislation which would invalidate the decision.