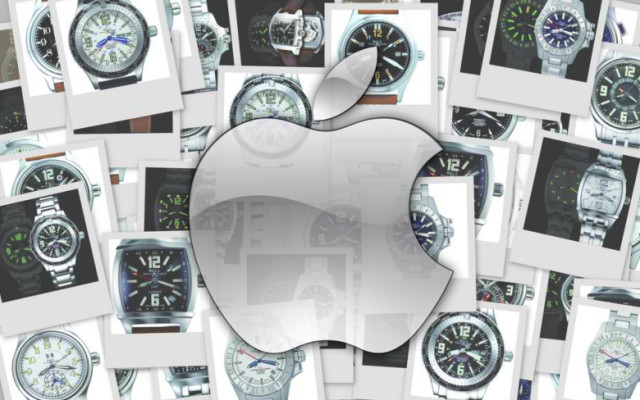 It's no secret that Apple has long been working on a smartwatch, but now sources claim they are not alone on this anymore. Most of the analysts expected a model or two for the Apple-branded smartwatches, but sources now claim Apple is actually working with Swatch and other partners to release a line of various merchandise with different styles and prices. The source, mentioned in an exclusive story from Venturebeat, also claims the family of smartwatches that Apple and its partners are working on will appeal to different tastes and will be available in styles from "geek to chic."

The main company in question, Swatch, is one of the biggest watchmakers in the world and is now producing over 18 different brands, making itself an ideal partner for Apple. Their expertise will surely help Apple in their new adventure, as watches are not only about technology but also about fashion. The source also believes Apple is working with Timex as well, another watchmaker who produces the "Ironman" brand of watches.

It is also expected that the smartwatch produced by Apple will rely on iOS-based devices for connection purposes as it will not incorporate cellular data. A low-power Bluetooth link is thought to be the only connection to link the device with others.

Time will tell if Apple-branded smartwatches produced by Swatch or others will hit the shelves or not, though most of the rumors must be taken with a grain of salt for now.