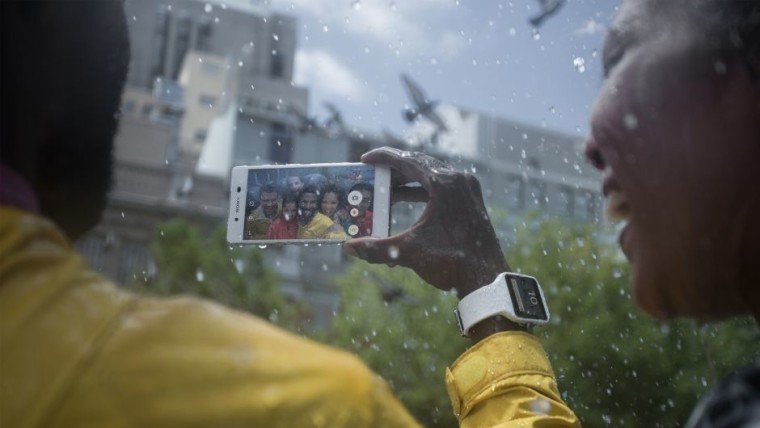 Last month Sony launched the Xperia Z4 smartphone in Japan at a small event but soon after that it was revealed that there would be a different flagship for the rest of the world launching in May. Now, the company has indeed launched a new device for global markets under the Z3+ moniker.

As the improvements seen in the Z3+ over the Z3 are limited to the processor and the front facing camera, it makes sense that the company did not go with the Z4 name for the device. The battery has in fact been downgraded from the Z3's 3100 mAh to 2930 mAh on the Z3+.

The complete hardware specifications of the smartphone include a octa-core Snapdragon 810 processor, a 5.2-inch 1080p LCD screen, 3GB of RAM, 32GB of expandable storage, a 20.7 MP rear camera with LED flash, a 5 MP front camera, a 2930 mAh battery and usual connectivity options such as 4G LTE, WiFi and Bluetooth.

Clove UK has already started taking pre-orders for the sim-free unlocked Xperia Z3+ at a price of £549.00 but there is no mention of the actual release date on the site.