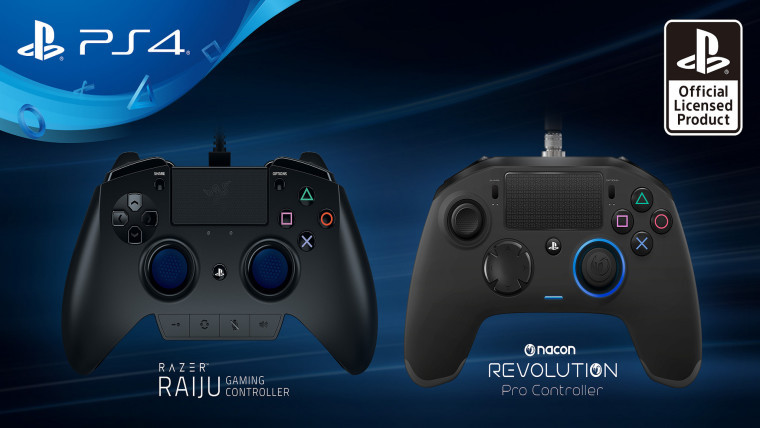 With Razer and Nacon launching officially licensed controllers for the PlayStation 4 in the near future, Sony has now revealed the first look of these controllers along with their feature list.

The Razer Raiju and Nacon Revolution Pro are the two controllers developed in collaboration with Sony. They retain existing Dualshock 4 controls while introducing new features, which will enhance the gaming experience and designed for eSports.

Some of these features have been listed by Sony on its website and they are as follows: 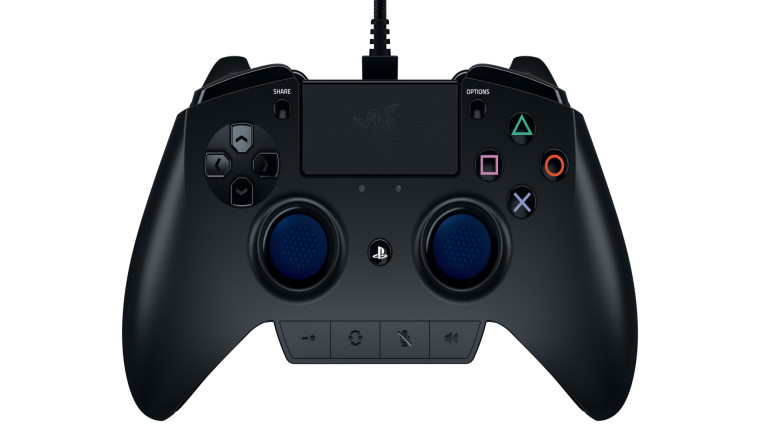 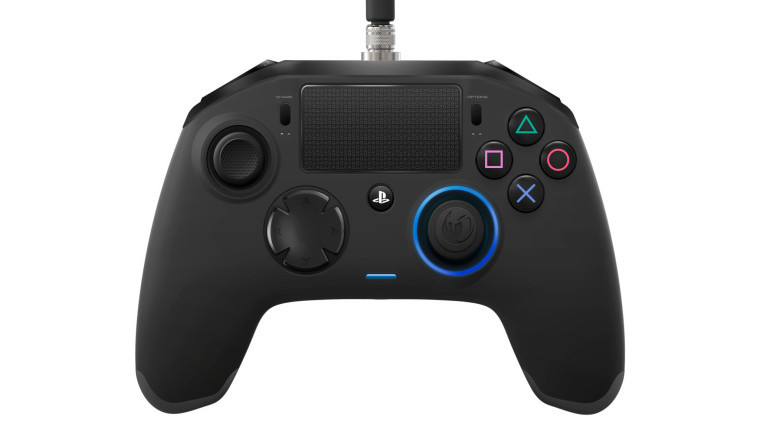 With these two, PS4 gamers will finally get premium controllers similar to the Xbox One Elite controller this holiday season. The pricing of the controllers hasn't yet been revealed, but you can stay updated by signing up at the Razer and Nacon websites.