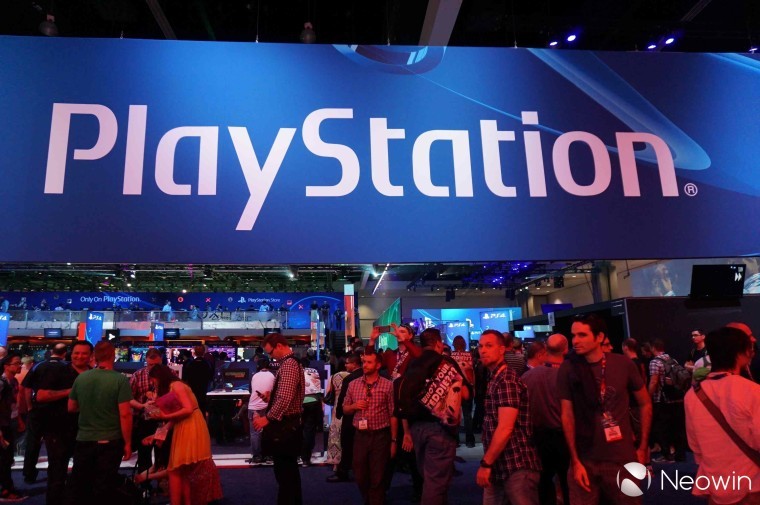 Sony has just posted its earnings report, not only for the fourth quarter, but also for its entire 2015 financial year, which ended on March 31st. The company has swung back to profitability, posting a $1.3 billion profit, with substantial sales increases for the PlayStation 4.

According to its financial report Sony had a pretty good year, though some of its divisions did better than others. Overall the company saw its year-over-year operating income go up to $2.6 billion, even though its revenue was down 1.3%.

Perhaps, more importantly to our readers, was the Game & Network Services division, which accounts for the PlayStation 4 and the software sold on it. This saw a significant bump in both sales and operating income compared to the previous year. There are lots of factors contributing to this positive result, not least of which being that during its 2015 fiscal year Sony managed to sell 17.7 million PlayStation 4 consoles. This is up from 14.8 million units sold back in FY 2014, and it’s above the company’s target, signaling a continued strong position for Sony in the market.

The Game & Network Services division also had the benefit of PlayStation 4 sales offsetting the decline in PS3 sales, as well as not be encumbered by any write-downs. The previous year, Sony had to write down PlayStation Vita and PlayStation TV components. 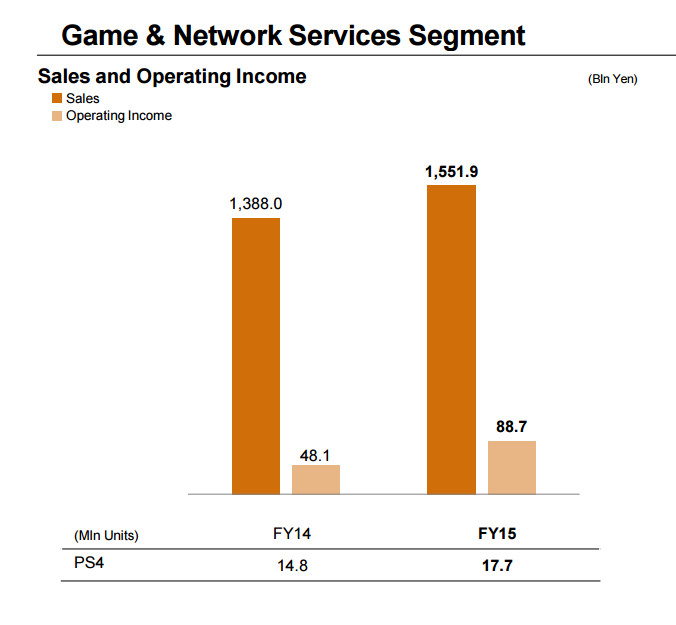 With such a positive outlook, and the PlayStation 4 seemingly being at the top of its game, Sony’s reported move to launch a new version of the console will be very interesting. The PlayStation 4 Neo, expected to be unveiled at E3 at the start of the summer, is rumored to feature updated internals and be a solid foundation for Sony’s virtual reality efforts. A subsequent price cut for the regular PlayStation 4 could see sales go up even more while Microsoft struggles to promote the Xbox One.

Unfortunately, the recent earthquake that hit Japan, also affected some of Sony’s manufacturing plants, so the company is not currently giving out any guidance for this division, or its other hardware divisions for the year ahead.

To that end, we might have to wait for E3 before we find out more about the company’s plans.