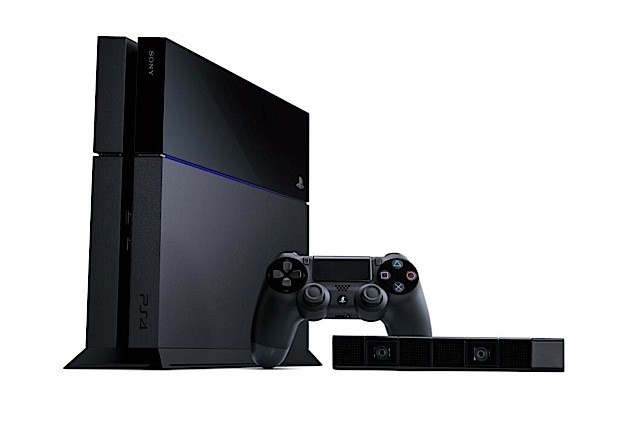 Sony has announced that their PlayStation 4 game console will launch on November 15th in the US and in Europe on November 29th. The console will launch in 32 counties by the end of the year and Sony said there have already been over one million pre-orders for the console. The launch price for the PS4 remains the same at $399.99 in the US, 399 euros in most of Europe and 349 pounds in the UK

Sony made the launch date announcement as part of their Gamescom press conference in Cologne, Germany today. The company also announced that all PS4 consoles will come with The PlayRoom, a tech demo-game that's designed to showcase the features of the console's DualShock 4 controller as well as the PS4 Eye.

Sony revealed a number of new games that will be released for the PS4. Perhaps the most interesting reveal was that Minecraft will be a PS4 launch title, showing that the hit sandbox game will no longer be a Microsoft exclusive on consoles. In fact, Minecraft's creator Markus "Notch" Persson posted word on his Twitter account that Minecraft would be coming to the PS3 and PS Vita as well. No other details on the PS4 Minecraft version was announced.

The PS4 will also come with 14 free days of Playstation Plus service, which offers discounts on many downloadable games as well as free games on a monthly basis. Sony also announced that starting tomorrow, anyone who signs up for a year of PlayStation Plus will get 90 extra days for free.