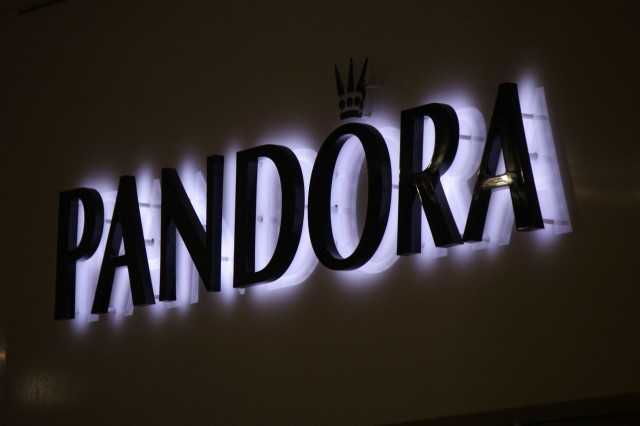 Pandora Media has hit another hurdle for its streaming Internet music service. On Thursday, four major labels demanded that Pandora pay royalties for music being streamed that was created before 1972.

Sony, Universal, Warner Music, and ABKCO control the rights to a majority of songs recorded prior to 1972. According to the New York Times, ​the issue stems from older music not being protected under federal copyright law and how it should still be protected under state law. This is in stark contrast to music created after 1972, that is protected by federal copyright law. This law requires online and satellite radio services to acquire licenses to use recordings. This restriction is limited to online and satellite services as terrestrial radio stations have an exemption from paying for recordings. Although exempt, terrestrial radio stations are still required to pay royalties to music publishers.

It is currently unclear whether Pandora and other services will require licenses under state law for recordings created prior to 1972. The music industry has pursued these matters intensely, as there has been a significant drop in revenue over the past decade due to a shift from physical to digital and consumers obtaining music illegally.

Pandora offers a free streaming service that can be streamed to a phone, car, or computer with commercial interruptions. They also have a paid subscription service, Pandora One, that is $3.99 a month, with higher audio quality and streams commercial free.