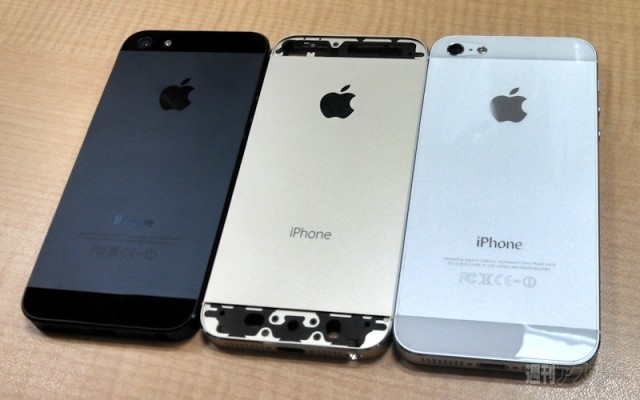 As we get closer to September 10th, the rumored date for the reveal of the next iPhone, there are new but unconfirmed reports about what will be inside Apple's iPhone 5S. Clayton Morris, one of the news anchors for the Fox News Channel, claims that the A7 chip inside the iPhone 5S will be 31 percent faster than the A6 chip inside the current iPhone 5.

Sources are telling me the new iPhone's A7 chip is running at about 31% faster than A6. I’m hearing it’s very fast.

Morris later posted another message on his Twitter account that claims the iPhone 5S could have an additional processor:

Another report from 9to5Mac claims that Apple has also been testing 64-bit processors for the A7, although they may or may not be put into the final product. If they are, the report claims that the 64-bit processors will make graphical effects on the iPhone 5S run smoother than previous iOS devices.

Previous rumors claim that the iPhone 5S could have a fingerprint sensor for better security and that Apple will sell the device with an optional gold color case in addition to its traditional white and black colors.