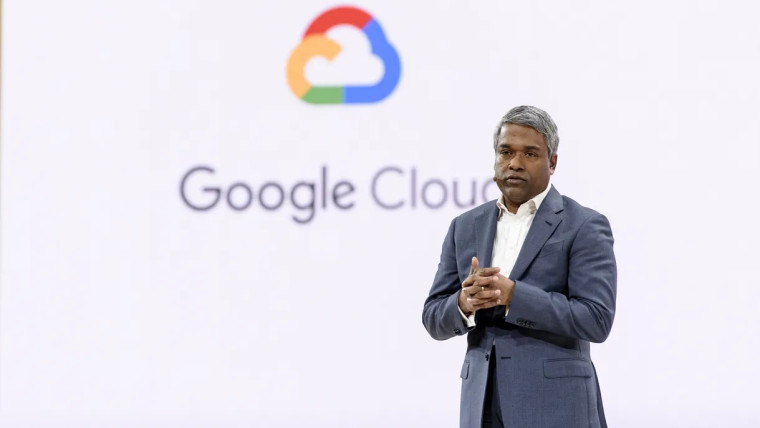 Google and SpaceX today announced that they have entered into a partnership that will allow Starlink to install terminals at Google’s cloud data centers around the world starting with the first one at New Albany, Ohio in a deal that could last seven years, according to people familiar with the matter.

We're teaming up with SpaceX to deliver secure, global connectivity. Learn how our high-capacity private network will support the delivery of the Starlink satellite internet service—bringing you seamless connectivity to the cloud and internet ↓ https://t.co/lHLIKrpByo

Google said that the combined benefits of the partnership, which include secure data delivery to remote areas of the world, will be available to customers by the end of 2021. The Starlink satellite internet will rely on Google’s private fiber-﻿optic network to quickly make connections to cloud services and deliver applications and data to customers.

This type of deal is a win-win for Google who is locked in a fierce battle with both Amazon and Microsoft in the cloud computing market. While Google’s cloud business grew 46%, Amazon's Web Services posted 32% revenue growth in the first quarter and Microsoft Azure which is under the “Intelligent Cloud” business grew by 23%. “Applications and services running in the cloud can be transformative for organizations, whether they’re operating in a highly networked or remote environment,” Urs Hölzle, senior vice president of infrastructure at Google Cloud, said in the press release.

As for SpaceX, it is in a race with Amazon's budding Kuiper Project which aims to launch more than 3,000 satellites in roughly the same orbit as Starlink to also provide global broadband internet.

"Combining Starlink's high-speed, low-latency broadband with Google's infrastructure and capabilities provides global organizations with the secure and fast connection that modern organizations expect. We are proud to work with Google to deliver this access to businesses, public sector organizations, and many other groups operating around the world."

SpaceX has more than﻿ 1,500 satellites currently in orbit. A Starlink beta program started last year has at least 500,000 deposits of $99 placed by potential customers of the service across the US, Canada, and a few European countries.