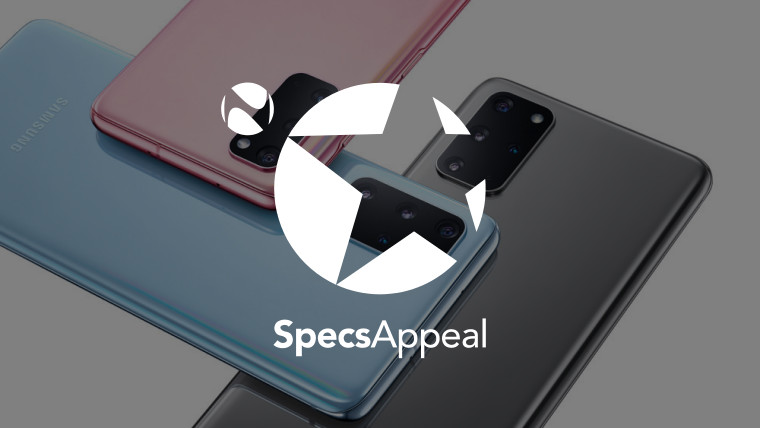 Samsung's Galaxy S20 series is finally official. The company has reworked a lot of aspects of its 2020 flagship smartphone to ensure it remains competitive against other flagships due to launch this year. But how does the Galaxy S20 fare against Samsung's own 2019 flagship, the Galaxy S10?

The S20 might have a similar design language as the Galaxy S10, but there is hardly anything common between two devices. Wondering how? Read our in-depth specs comparison between the Galaxy S10 and the Galaxy S20 below to find out.

From the comparison above, it is clear that the Galaxy S20 family is a massive upgrade over the Galaxy S10 in the camera, battery life, and display department. If you already own a Galaxy S10, there may not be enough reason to upgrade to the S20, but for S9 or older Galaxy owners, the S20 definitely makes for a tempting upgrade.

Do note that the 4G variant of the Galaxy S20 features the inferior Exynos 990 chip and 8GB RAM instead of 12GB found on the 5G variant.

Will you upgrade to the Galaxy S20 from your Galaxy S10? Drop a comment and let us know!