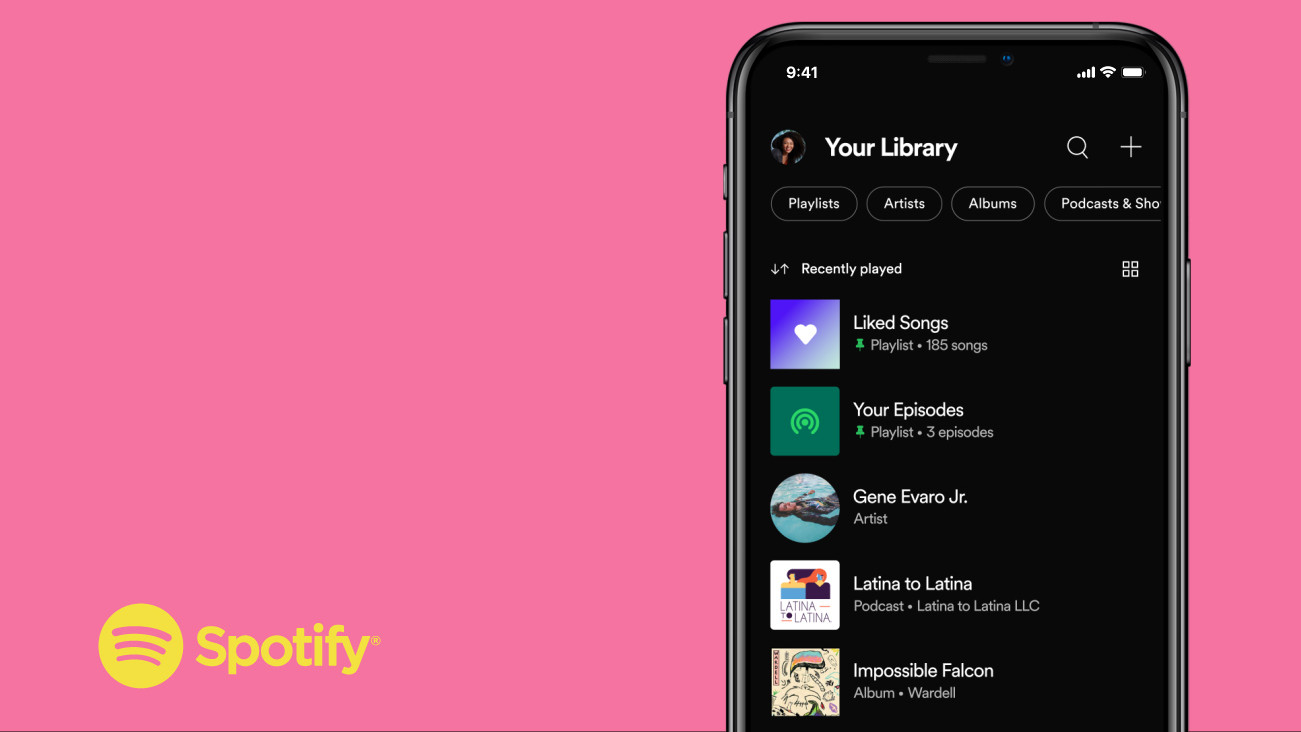 In what could be an attempt to pose a threat to YouTube, Spotify has announced today that its Video Podcasts feature is now available to all creators in the U.S., Canada, New Zealand, Australia, and the U.K. Creators can upload their video content to Spotify through Anchor, quite similar to how they publish audio.

The audio streaming company rolled out the feature to select users last fall to test the waters, and after almost two years, it found out that both podcasters and fans love the option. What's particularly interesting about the Spotify video podcasts is that these are what the company has described as "backgroundable." It simply means that users will still be able to listen to the audio when the app is running in the background.

Moreover, Spotify has announced several new features to make Video Podcasting a great experience for creators. In a blog post, the company has discussed seven new capabilities, including enabling creators to own their monetization models by creating exclusive content, gating video, and more. The audio streaming giant has also partnered with Riverside, a tool that makes it easy for podcasters and media companies to record remote interviews in studio quality.

Other new features include the ability to embed a Video Podcast episode from Spotify, allowing Anchor creators to replace their existing audio episodes with video versions, video-specific analytics, and interactive podcast features, like Polls and Q&A.

Spotify has also said that it will continue to work on further enhancements to empower podcasters to reach new global audiences.