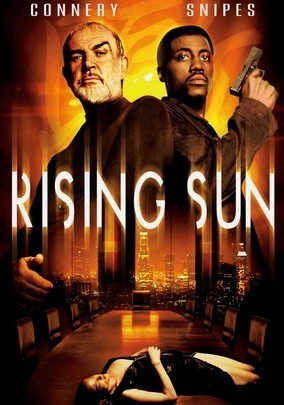 The third biggest wireless carrier in the US will soon be mostly owned by a Japanese company. Sprint confirmed today that 70 percent of the company will be acquired by Softbank, which will spend a total of $20.1 billion for its new stake in Sprint.

Today's press release said that Softbank will purchase $12.1 billion in existing Sprint stock. Softbank will also purchase new shares in the company that will be worth $8 billion; the deal is expected to officially close by mid-2013.

SoftBank’s cash contribution, deep expertise in the deployment of next-generation wireless networks and track record of success in taking share in mature markets from larger telecommunications competitors are expected to create a stronger, more competitive New Sprint that will deliver significant benefits to U.S. consumers.

Sprint has been struggling in the past few years as its two biggest rivals, Verizon and AT&T, have been taking the lion share of the wireless market for smartphones in the US. Verizon, AT&T and the nation's fourth largest carrier T-Mobile have all confirmed plans to offer Windows Phone 8-based devices this fall but so far, Sprint has yet to jump in with the Windows Phone 8 bandwagon.