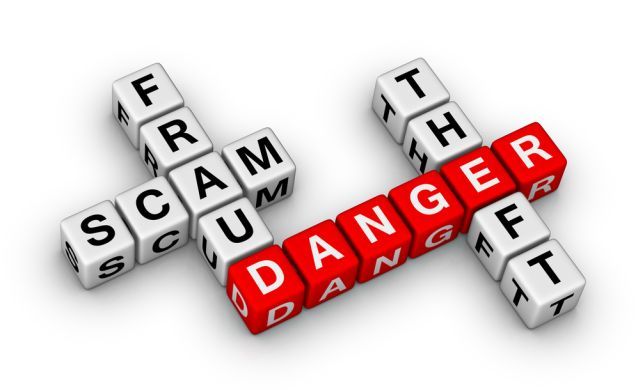 There are a ton of online scams out there, just waiting for an unsuspecting Internet user to click on a link to deliver some kind of malware or other kind of effort designed just to defraud victims. Today, Microsoft released the results of a new survey that shows which online scams are the most popular.

The survey, conducted as part of Microsoft's efforts to promote National Cyber Security Awareness Month, says that 44 percent of the people who were surveyed have encountered variations of the Lottery or “Congratulations, you’ve won!” scams. Certainly, the promise of getting something for nothing is one that many people find hard to resist.

Another 39 percent of the survey responders have received emails from people asking to transfer money from their bank account. Yet another 38 percent say they have seen online scams that claim to offer a way to work and make money from home.

Microsoft offers some suggestions on how to avoid being taken by these online fraud efforts. They include some common sense advice such as not clicking on a link in an email or instant message, even if it seems to come from someone you may know.