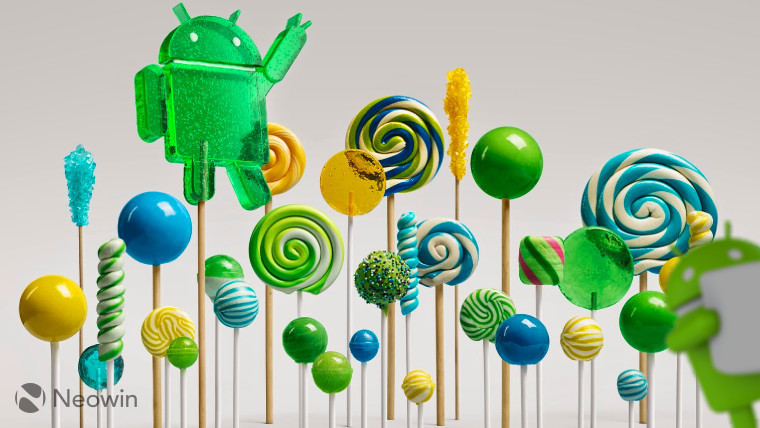 The team behind the custom Android ROM CyanogenMod (CM) has released CM 13.0 Release 1 for 39 different devices. Unlike nightly versions of CM 13 which have been out for a while, Release 1 is considered stable and those wishing to use it on their main device shouldn't run into many issues, if at all.

CyanogenMod 13 is based on Android 6.0.1 Marshmallow and will be the first taste of the Android release that many users will get, thanks to the mediocre support that some Android devices get when it comes to updates. As of March 2016, just 2.3% of devices accessing Google Play run Android 6.0. With the CyanogenMod release, hopefully the number will jump quite a bit.

As CyanogenMod 13 is based on Android 6.0 Marshmallow, users will get features such as improved volume control and the battery saving feature 'Doze'.

Regarding features implemented by CyanogenMod, a few things were changed between the CM 12.1 and CM 13 releases, including: the removal of Whisperpush - which enabled encrypted SMS, the inclusion of an improved camera app based on Qualcomm's Snapdragon camera, and a re-engineered privacy guard, which is compliant with the new permission model API in Marshmallow.

For those of you looking to move from CyanogenMod 12.1 to 13, the update process can be quite delicate. The CyanogenMod team has kindly outlined four update scenarios which explain how you should upgrade to the new version. Also, note that the CyanogenMod recovery image doesn't support encrypted devices. For those with an encrypted device, it is best to flash the latest version of TWRP.