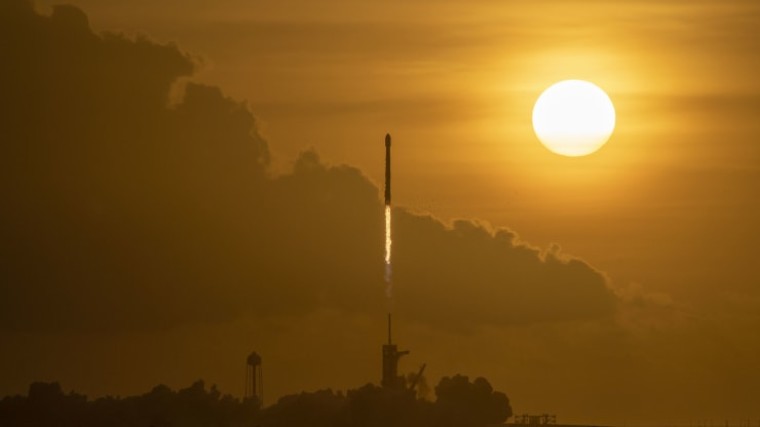 Starlink could be coming out of its beta testing phase and be made publicly available next month, Elon Musk says. With just over a year in beta, Starlink believes it has enough positive feedback to abandon the “beta” moniker. Most users in the year-long beta have reported positive feedback from the high-speed internet service alternative.

The package consists of a Wi-Fi terminal and satellite dish in an automated self-install package costing $499. Service as of now is $99.00. Starlink has made every effort to make the service as price-friendly as possible, though challenges remain. Starlink is said to be working on a more rugged version of the device to better handle the weather elements.

Those looking for a quick answer to a high-speed internet connection may have to keep waiting even after the service goes public. Recently, customers with pre-orders have seen fulfillment dates fall into 2022-2023 timeframes. It's estimated that Starlink already has approximately 400,000 preorders waiting to be filled.

A service targeted for rural America and places where traditional broadband options don't exist, Starlink may offer a solid solution, but it sounds like users might be waiting a while to receive it. It'll be interesting to see how the service performs as more orders are filled.