Although many countries and places have started to ease COVID restrictions with the rate of infection slowing down, many would argue that this has only been possible due to the strict mandates that were initially put in place. However, it seems that some disagree with this and the developer behind a popular Steam game has now drawn the ire of its customer base for ranting about masks. 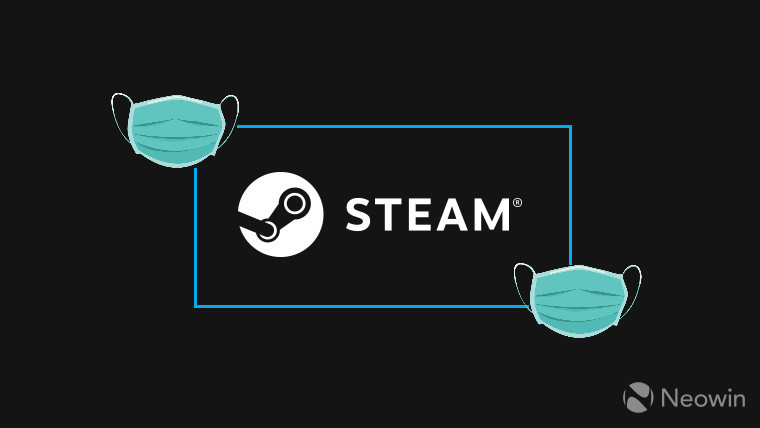 Domina is a fairly popular game on Steam developed and published by Dolphin Barn Incorporated that has thousands of reviews and a rating of over 80%. The latest patch notes for version 3.18 beta of the game contained a list of all the gameplay improvements, but also featured this very odd rant:

TAKE OFF THE FCKN MASKS - Next time you're at the grocery store, try showing a woman your face. Be confident, unafraid of the LIES -- you might get a girlfriend. Women like confidence. Women don't like dudes who cover their faces in fear. What are you afraid of? Getting laid? Grow up.

It's a bit weird for a developer to rant about masks in their patch notes, to say the least, and also to somehow relate them to getting "laid".

Needless to say, Domina's customers have not appreciated being targeted in this way at all and have started review-bombing the game. In the last few days, only 22% of Domina reviews have been positive, even though the game holds an 80%+ rating overall. Some reviews are as follows:

woke mob: UHM NO, COURAGE IS BAD ACTUALLY
and thErEs nO suCh THing aS CAnCEL CULTURE ALSO

As it stands, Steam's automated review-bombing systems haven't detected this incident as such, even though it's clear from where we are standing. Games being review-bombed on Steam isn't an entirely uncommon phenomenon, but this appears to be the first relatively high profile instance of a title being review-bombed because of a developer's public anti-mask and "COVID is a lie" stance, to our knowledge.