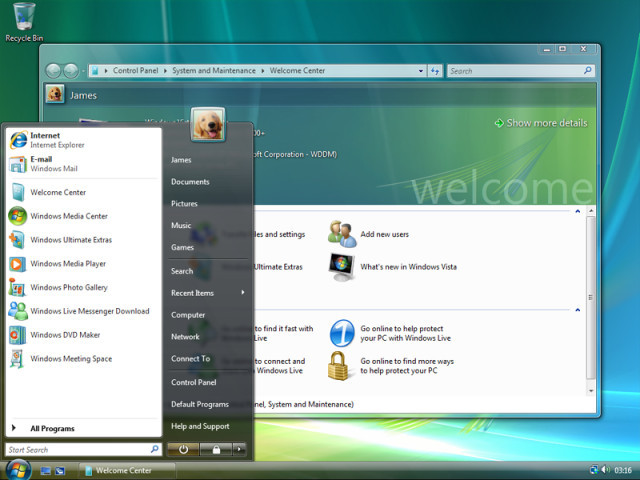 Mary Jo Foley conducted what may be Steve Ballmer's final press interview while he is still CEO of Microsoft in late November. The major parts of that chat were posted today at CNN's Fortune website but Foley has some expanded portions of her chat with Ballmer on her ZDNet column today as well.

In one of those columns, Ballmer expanded on his own previously admitted regrets over the treatment of Longhorn, the code name for the Windows XP successor that eventually was released as Windows Vista in 2007. Ballmer is quoted again today about the Longhorn-Vista efforts, saying, "That was the single biggest mistake I made."

So why does he feel that way? Ballmer said:

Not only because the product wasn't a great product, but remember it took us five or six years to ship it. Then we had to sort of fix it. That was what I might call Windows 7. And what we wound up with (was) a period of let's say seven or eight years where we had the A-team -- not all of the A-team but a bunch of our best people -- tied up not driving. We did not make years progress in eight years, and there were other things those people could have been working on, (like) phones.

Ballmer added he takes personal responsibility for the issues with Longhorn-Vista, and added that in the last five or six years Microsoft has been "really catching back up" after the failure of the OS.

Ballmer also offers some regrets over the Xbox division not making any money on hardware console sales until just a few years ago. He stated the company could have made each console cheaper but in the end, the business is "a heck of an asset". He also was proud that the current Xbox One has "almost a full Windows System now back in it."

And what about Yahoo? Microsoft thought about buying the website back in 2008 but a deal between the two companies later collapsed. In today's interview, Ballmer said, "... it will be really smart we didn't buy it, because the market collapsed, of course. It would have really looked silly to have bought it."