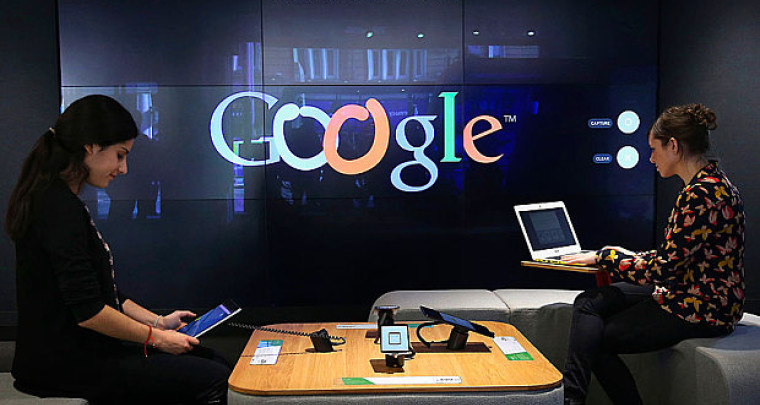 A new study suggests that Google’s search results are skewed towards its own services, a move that it claims actually harms consumers and social welfare.

Google has long been under scrutiny from EU and US authorities for alleged anticompetitive practices, where the company leverages its huge search engine to push its own services. The EU formally accused the company of such behavior in its comparison-shopping services, which may force Google to pay record fines to the Union’s authorities. And the EU isn’t done yet as regulators are still investigating some of Google’s other services for similar transgressions.

One area that’s under investigation is that of “local services”, where the search engine returns locally relevant results for users: restaurants, shops, movies, etc. And that’s what this latest study, created by researchers at Harvard Business School and Columbia Law School, focused on.

The study found that users overwhelmingly preferred results based on relevance, instead of the ones the search engine actually delivers, which promotes its own local services above other options. The study went on to provide “empirical evidence” that Google’s behavior harmed consumers in certain circumstances.

And that’s the part that’s actually a big deal. The EU’s main focus when performing investigations, such as the ones being aimed at Google’s services, is to show that consumers were harmed by the company’s actions.

The Wall Street Journal, which originally reported this story, quotes an unnamed EU official at the antitrust authority, who said that such a study showing harm to consumers would speed things along in the investigation. According to this same source, the regulators “will be delighted to have as much evidence as they can”.

It, however, is worth pointing out that this study was paid for by Yelp, a company reportedly directly harmed by Google’s practices, and one of the plaintiffs in the EU antitrust investigations. That being said, the EU does not solely rely on such studies for its decision, and it conducts its own independent investigations. Whichever way the Union rules, Google will eventually have to comply.