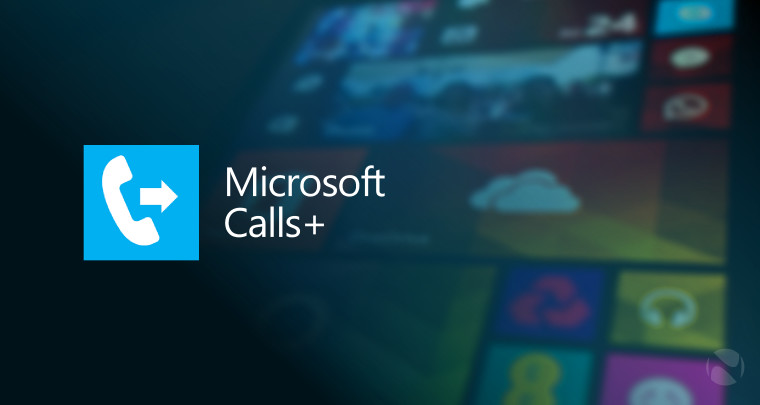 Microsoft has released a new app for Windows Phone, which is designed to make things a bit easier for those wanting to manage their incoming calls.

Much like the company's 'Network+' app, the new 'Calls+' is available to download as a standalone app from the Windows Phone Store, but it's not actually visible as a separate app on the handset itself. Instead, once installed, the app's features and configurable options are added to the device's Settings Hub.

There are various settings that can be adjusted with Calls+, such as forwarding calls to other numbers when your phone is 'unreachable', if the line is busy or if you don't answer, as well as the ability to switch Call Waiting on or off.